Addition made on the basis of Sole Statement of One Dummy Director, Recorded during Survey action is not sustainable: ITAT [Read Order] 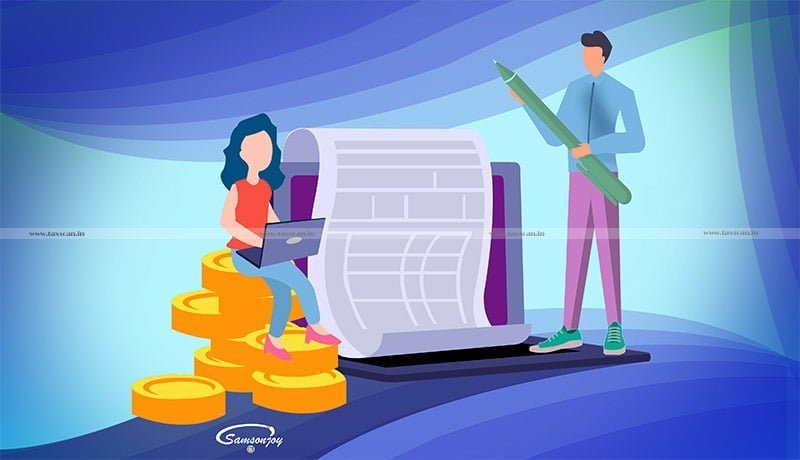 The Income Tax Appellate Tribunal (ITAT), Delhi bench has held that the addition made by the department on the basis of sole statement of one dummy director, recorded during the survey action cannot be sustainable under the provisions of the Income Tax Act, 1961.

Consequent to a search operation carried out by the income tax department, the Assessing Officer framed an assessment was under section 153A of the Act an addition of Rs.5,50,00,000/- was made on account of unaccounted money introduced into the assessee company by four parties in the form of share capital and share premium. The Assessing Officer held that the aforesaid investor companies were non-existent and paper companies through which the assessee introduced his own unaccounted money in the form of share capital and share premium. During the survey action, the department recorded a statement from the Director wherein he stated that he was only dummy director of the company and that M/s Aachman Vanijya (P) Ltd. was a paper concern and no genuine business activities were carried out by the said company.

The assessee challenged the order before the authorities wherein the first appellate authority accepted their plea and granted relief.

While considering the appeal of the revenue, the Tribunal bench comprising Accountant member Mr. Anil Chathurvedi and Judicial Member Mr. Sanjay Garg held that except the statement of Sh. Kashi Prasad Chotia, no other incriminating material or evidence has been referred in the assessment order, in respect of survey action carried out in the case of M/s Aachman Vanijya (P.) Ltd.

“The statement of said Sh. Kashi Prasad Chotia has not been confronted by the assessee. Since, the words “and such other materials or information as are available with the Assessing Officer and relatable to such evidence” do not find mention under the provisions of section 153A of the Act and further it has been held time and again by the various High Court that addition can be made in case of completed assessment as on the date of the search only on the basis of incriminating material found during the search action, hence, in our view, the action of the Ld. CIT(A) in confirming the addition of Rs.75 lakhs on the basis of sole statement of one dummy director, recorded during the survey action in case of that company, without confronting the same to the assessee, cannot be held to be justified. The impugned addition is, therefore, ordered to be deleted. In view of the above discussion, the appeal of the Revenue is hereby dismissed, whereas the appeal of the assessee is allowed,” the Tribunal said.

Govt. issues Instruction on Alternate method for transfer of space by an existing unit under SEZ [Read Order]