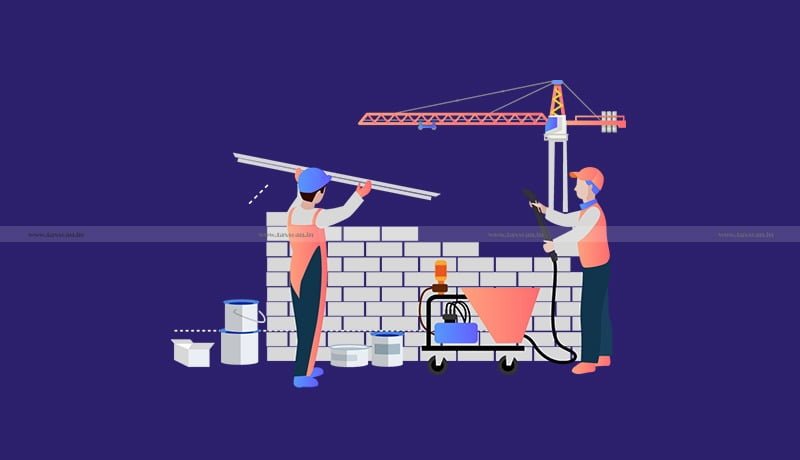 The National Anti-Profiteering Authority (NAA), has held that M/s Total Environment Habitat Pvt. Ltd has not passed the benefit of additional ITC available after introduction of GST on ‘construction service‘ to the purchaser and found guilty of anti-profiteering.

The applicant, Mr. Yogesh Sharma had purchased a flat in the respondent’s project “Pursuit of Radical Rhapsody”. An application was filed against the respondent M/s Total Environment Habitat Pvt. Ltd alleging that the respondent had not passed on the benefit of additional Input Tax Credit (ITC) on ‘construction service’ to the applicant by way commensurate reduction in the prices.

The respondent contended that the project was in 3 phase and besides phase 1, other phases of the project were launched post GST regime . Home buyers in the 1st phase were informed that the benefits of ITC accruing to the respondent should be passed on to them at the end of project as actual quantum of benefit should be known at that point only.

The Authority observed that the project was approved prior to the introduction of GST by the competent authority. The respondent has taken bookings for the specific units in phase 2 and taken amount prior to the introduction of GST. All the Wings numbered from 1 to 7, which is now demarcated as tower no: 1 to 7 in phase 1 and 2 by the respondent, have to be considered together for the purpose of section 171 of CGST Act and for determination of profiteered amount.

The Coram of Mr. Amand Shah, Chairman, Mr. Pramod Kumar Singh, Technical Member and Mr. Hitesh Shah Technical Member has held that “in the post GST period, the respondent has been benefited from additional ITC to the tune of 0.82% of his turnover and the same require to be passed on by him to recipients of supply”. The Authority further held that “the amount of 3,87,94,493 that has been profiteered by the respondent from his home buyers, including applicant, shall be refunded by him along with interest”.

If Assessment Order passed under Section 153A held to be void ab initio Penalty does not survive: ITAT [Read Order]