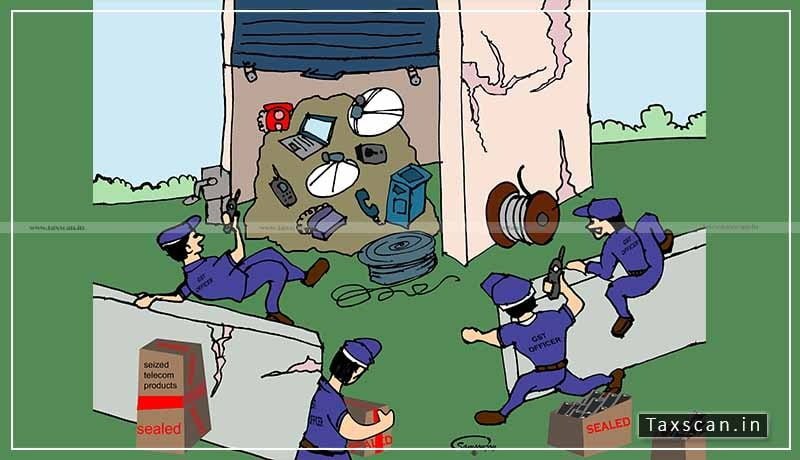 The petitioner urged that without there being any prescribed Uniform for the Central Excise Inspectors, the opposite parties cannot insist on wearing of Uniform and in case the Uniform is not worn by the members of the petitioner’s association, no disciplinary action can be initiated against them. It cannot be termed to be disobedience or insubordination.

Mr. Dipak Seth, learned counsel appearing for opposite parties on the other hand submitted that in fact the instant writ petition has been filed by Sri Abhijat Srivastava in the name of All India Central Excise Inspector Association as he was found to be guilty of insubordination, indiscipline and disciplinary proceedings were initiated against him.

The division bench of Justice Manish Mathur and Justice Ritu Raj Awasthi noted that certain members of the petitioner’s association were found guilty of insubordination and disobedience for not paying honour and respect to the National Flag and certain disciplinary proceedings were initiated against them. The petitioner’s association has filed the instant writ petition on behalf of those persons.

“We cannot appreciate the manner in which the instant writ petition has been filed, particularly, when the disciplinary proceedings were initiated against the General Secretary of the petitioner’s association and he has himself challenged the same before the Central Administrative Tribunal where the case is pending. The writ petition appears to have been filed with ulterior motive to put undue pressure on the authorities, which cannot be appreciated,” the court while dismissing the petition said.