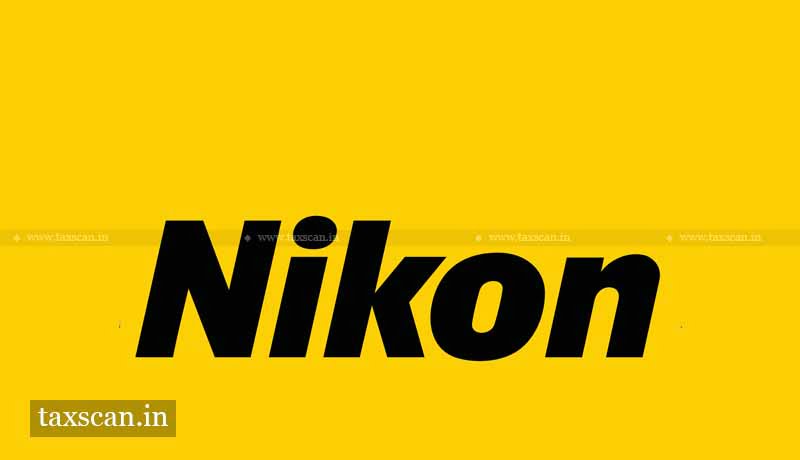 The assessee, Nikon India is a wholly-owned subsidiary of Nikon Corporation, Japan. The assessee company is inter-alia engaged in import, sales, and distribution for Nikon Imaging products in India through a network of local distributors. For the relevant Assessment Year, the assessee company filed its return of income on September 21, 2011, declaring an income of Rs. 12,35,25,748.

The case of the assessee company was selected for scrutiny under section 143 (3) of the Act. During the relevant Assessment Year 2011-12 the assessee company had the following ‘international transactions’ with its Associated Enterprise (AE), which were duly reported in Form 3CEB and TP Study.

The TPO observed that the assessee company was incurring excessive AMP for the development of the brand owned by its foreign AE, therefore such excessive AMP expenditure would amount to ‘international transaction’.

Consequently, adjustment was made by the TPO by applying Bright Line Test (BLT). Further, the TPO had included direct selling and distribution expenditure within the ambit of AMP expenditure.

The Assessing Officer passed a draft assessment order in conformity with the order of the TPO and determined the total income of the assessee company as against the returned income.

The coram consisting of Anil Chaturvedi and Suchitra Kamble held that the passed by the TPO is non-est and invalid since the TPO rectified its order dated November 10, 2016, giving effect to the directions of the Tribunal without specifying the mistakes (which is apparent from records) in that order and without considering objections of Appellant.