AO is an Independent Authority to take decision based on Facts, Law: Madras HC remands matter to AO for fresh Adjudication on Levy of Purchase Tax 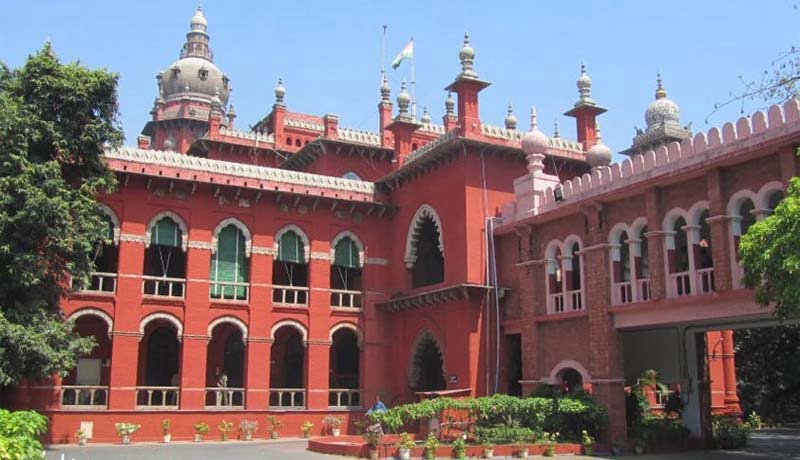 The Madras High Court while remanding the matter back to the Assessing Officer for fresh adjudication on levy of purchase tax held that the AO is an independent authority to take decisions based on facts and law.

The respondent, M/s.Sunrise Foods Private Limited who is a dealer registered under the provisions of the Tamil Nadu Value Added Tax Act, 2006 had filed the writ petitions challenging the assessments and a separate writ petition to direct the appellant to accept the revised return filed by the respondent along with the application and extended input tax credit under the provisions of Section 12(2) of the TNVAT Act. The primary and substantial ground which was raised in the writ petitions was that the Assessing Officer was guided by the report issued by the Enforcement Wing Officials which could not have been the basis for completing the assessment.

Mr.Haja Naziruddin, Additional Advocate General on behalf of the government contended that though in the impugned order, the learned Single Bench had quashed the assessment orders and remanded the matters back to the Assessing Officer to pass a speaking order and a specific direction has been issued that such speaking order shall be passed in terms of the observations made in paragraphs 82 to 88 of the impugned order as far as levy of purchase tax under Section 12(1) of the TNVAT Act. Therefore, it is submitted that if the order passed in the writ petition was an order of simple remand, the revenue would not have been aggrieved, however the demand is restricted and the Assessing Officer has been directed to proceed in a particular manner which is being challenged in the present appeals.

Mr.N.Prasad, counsel accepting notice for the respondent submitted that the preliminary submission before the Single Bench was on the ground that the revision of assessment could not have been made solely based upon the report of the Enforcement Wing Officials apart from the fact that there has been violation of principles of natural justice, etc.

The division bench of Justice T.S.Sivagnanam and Justice Sathi Kumar Sukumara Kurup held that the matter should go back to the Assessing Officer for a fresh decision on merits and in accordance with law without being influenced by any of the observations in the order impugned before us or any findings that might have been recorded by the Enforcement Wing Officials. The Assessing Officer is reminded of his powers that he is an independent authority to take a decision in the matter based on the facts and law which is placed before him.

“The appellant Assessing Officer is directed to take an independent decision uninfluenced by any of the observations contained in the impugned order or in the report or proceedings of the Enforcement Wing Officials, afford an opportunity of personal hearing to the respondent and re-do the assessment in accordance with law,” the Court ruled.