GST: How to avail ITC if your Supplier has not uploaded Invoices?

GST: How to avail ITC if your Supplier has not uploaded Invoices? 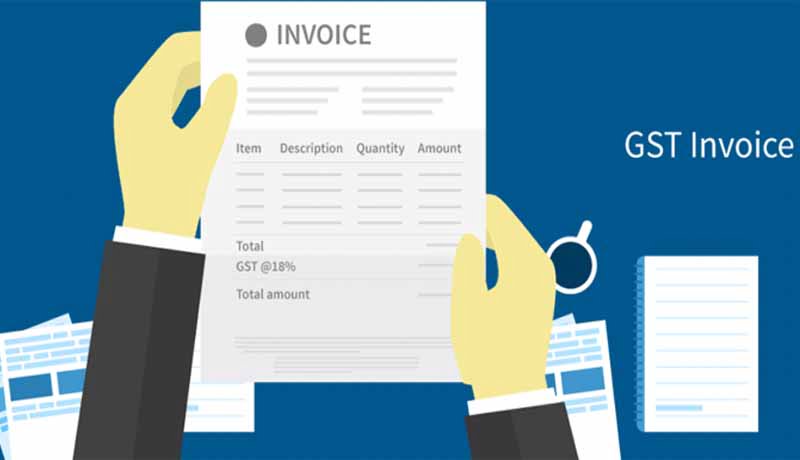 Generally, under the system of GSTR-1 and GSTR-3B, the tax credit is claimed by the recipient based on the sales invoices uploaded by the seller/supplier.

However, the ITC claim will not be allowed in full for any recipient if their suppliers have not furnished the details of their outward supplies.

As per the sub-rule (4) inserted in rule 36 of the Central Goods and Service Tax Rules, 2017, a taxpayer filing GSTR-3B can claim provisional Input Tax Credit (ITC) only to the extent of 5% of the eligible credit available in GSTR-2A. The amount of eligible credit is arrived upon those invoices or debit notes, the details of which have been uploaded by the suppliers in the GSTR-2A only. The new percentage applies from 1 Jan 2021 onwards. The ITC claim was earlier restricted to 10% between 1 Jan 2020 and 31 Dec 2020 whereas it was 20% for the period from 9 Oct 2019 till 31 Dec 2019.

It is noteworthy that the amount of ITC that is not available in this month will become available once the seller uploads the corresponding invoice(s) in their subsequent GST returns.

Eligible ITC is the ITC relating to a taxpayer’s business activities such as purchases made, services received, capital assets bought, etc. which is eligible to be claimed to set-off GST liabilities. The GSTR-2B could also contain ineligible ITC reflecting that relates to expenses such as food, club memberships, personal expenditure, etc or even ITC mistakenly reflecting due to the wrong GSTIN entered by a supplier. Hence, only eligible ITC will be considered while calculating the limit for 5% provisional credit.

In the initial phase of six months, the recipient will have an option to avail ITC on self-declaration basis even on the invoices not uploaded by the supplier by 10th of the next month by using the facility of availing ITC on missing invoices.