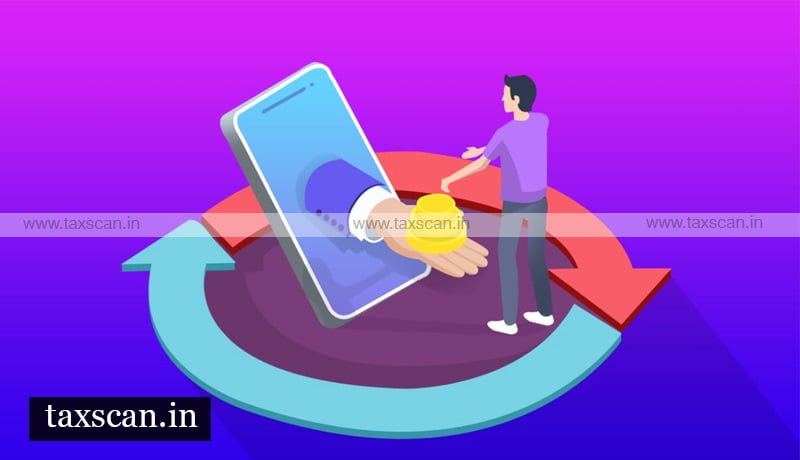 As we all know, a refund is a very significant term under the GST for the person who is eligible to claim the refund and for the GST Authority who issues the refund order. However, it has been noticed that  Refunds are stuck on account of inadvertent errors and system glitches.

Instances of Technical glitches and Interference By Courts

The Chhattisgarh High Court in the case of M/s Dhamtari Krishi Kendra Infront of old Krishi Upaj Mandi directed the Commissioner to refer the matter to the GST Council so as to allow TRAN-1 & TRAN-2 return filing if failure of Appellant was due to technical glitches on the common portal. The court held that the petitioner had timely intimated the department in respect of the technical glitch, in addition, he had also promptly submitted his forms manually as well as had sent it by registered post; he had also approached the High Court immediately in the year 2018 itself which was refused by the Commissioner.

Yet, another petition has been filed before the Delhi High Court on grounds of technical glitches in the Goods and Services Tax Network (GSTN) wherein the petitioners, M/s Bhargava Motors was unable to file GST TRAN-01.

There were a few notable instances of strikes due to the Government’s callous attitude towards taking adequate measures in rectifying the technical glitches of the GST portal, the Gujarat Sales Tax Bar Association has called for an indefinite strike. GSTBA members from across the state, including Surat, attended a meeting on Thursday to discuss the next course of action against the Centre. The members who attended the meeting unanimously decided to protest against the Government. the extension of dates for filing the GSTR-1, GSTS-4, ITC-01, and TRAN forms due to the problems in the portal is not going to serve the purpose. The consultants and tax assessees in Gujarat are looking for a permanent solution for easy filing of the GST returns on the portal.

Instances of Extension of Due Dates by Govt. Due to Technical Glitches

The Haryana GST department has extended the time limit for submitting the declaration in FORM GST TRAN-1 under rule 117(1A) of the Haryana Goods & Service Tax (GST) Rules, 2017. The Commissioner of State Tax, Shekhar Vidhyarthi extended the period for submitting the declaration in FORM GST TRAN-1 till 31st March 2020, for the class of registered persons who could not submit the said declaration by the due date on account of technical difficulties on the common portal and whose cases have been recommended by the Council.

The Central Board of Indirect Taxes and Customs (CBIC) has extended the due date for filing GST TRAN-1 to taxpayers who could not file the same due to the technical issues in the GST Portal.

Therefore, the extension of dates for filing the GST forms due to the problems in the portal is not going to serve the purpose. There is a strict need to bring in structural changes and amendments in the law to synchronize rules with the provisions to end the long list of disputed refund claims and lessen future disputes.

Tax Implication on Cryptocurrency in India