Legal view under Income Tax Act 1961, on Employee’s Contribution paid beyond the date as specified under relevant Act 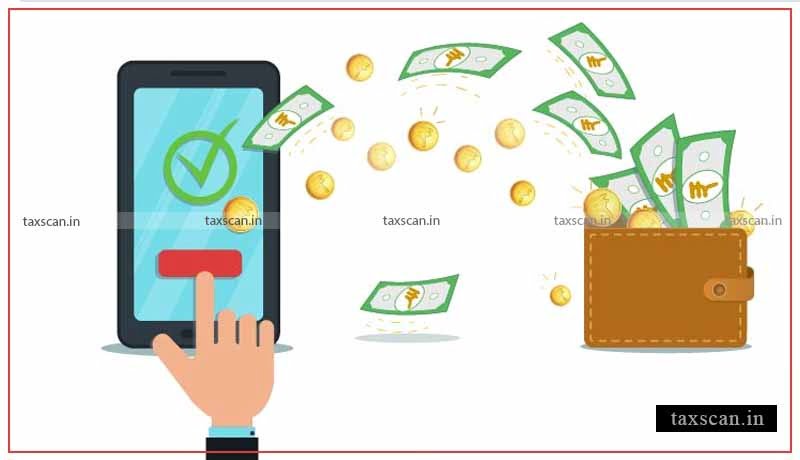 As we all are aware that in terms of Section 43B certain expenses under the Income-tax Act, 1961 (hereinafter referred to as the “said Act”) are allowed on an actual basis. Section 43B of the said Act laid down that certain deduction to be allowed only in the previous year in which such sum is actually paid.

The provision contained under Section 43 is reproduced below;

43B. Notwithstanding anything contained in any other provision of this Act, a deduction otherwise allowable under this Act in respect of—

(b) any sum payable by the assessee as an employer by way of contribution to any provident fund or superannuation fund or gratuity fund or any other fund for the welfare of employees, or

1.3 As per the provisions laid under Section 2(24)(x) read with Section 36(1)(va) of the said Act, employee’s contribution deposited after the due under the relevant Act (i.e. Employee’s Provident Fund Act ) is not allowed as a deduction and thus has to be treated as income of the assessee. However, the Provident fund Act permits the employer to make the payment with some delay along with interest if the employee’s contribution is not deposited within the due date prescribed under the relevant Act. Further, the Income-tax Act is patronage, whereby, the assessee can get the benefit of employee’s contribution is paid before the due date of filing of return as prescribed under Section 43B (as amended) of Income-tax Act. Reliance can be placed on the judgment passed by Hon’ble Delhi High Court in the case of CIT Vs Aimil Limited (ITA 1063 of 2006) wherein, the Hon’ble court has ruled in favor of the assessee. The relevant extracts from the judgment are reproduced below:

“17. We may only add that if the employee’s contribution is not deposited by the due date prescribed under the relevant Acts and is deposited late, the employer not only pays interest on delayed payment but can incur penalties also, for which specific provisions are made in the Provident Fund Act as well as the ESI Act. Therefore, the Act permits the employer to make the deposit with some delays, subject to the aforesaid consequences. Insofar as the Income Tax Act is concerned, the assessee can get the benefit of the actual payment is made before the return is filed, as per the principle laid down by the Supreme Court in Vinay Cement.

1.4 Accordingly, it is a well-settled proposition that the due date referred to section 36(1)(va) must be read with Section 43B of the said Act, wherein it has been provided that if the assessee has made the payment of contribution towards provident fund before the due date of filing of the return, then the same amount can be allowed as deduction in terms of Section 43B (as amended).

1.5 Therefore, it is clear that if the Assessee has deposited contribution towards provident fund before the due date of filing of the return, the amount of employee’s contribution shall be allowed as deduction.

2. However, despite the facts and Apex court judgment in CIT Vs. Vinay Cement Ltd [2007] 213 CTR 268 (SC), the Adjudicating Authority issuing Notices to the assessee in relation to the disallowance of employee’s contribution deposited after the due under the relevant Act and thus has to be treated as income of the assessee.

Further, a recent judgment passed by the Hon’ble Delhi bench of ITAT ruled that the deduction is not allowable on the amount deposited under employees’ contribution towards Employee State Insurance (ESI) & Provident Fund (PF) after the due date.

Therefore, the department should follow the Apex court judgment in CIT Vs. Vinay Cement Ltd [2007] 213 CTR 268 (SC), before issuing Notices in respect of disallowance of deduction on account of the amount deposited under employees’ contribution towards Employee State Insurance (ESI) & Provident Fund (PF) after the due date.

Are Financial Leases subjected to TDS?