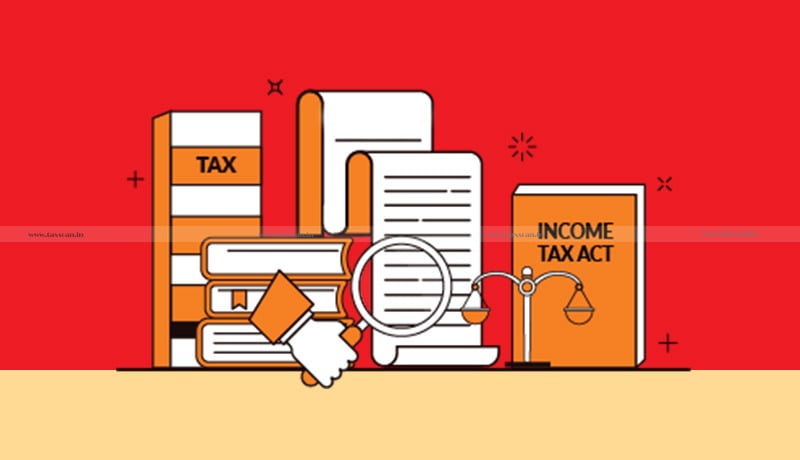 The Hon’ble Supreme Court has put a quietus to the protracted litigation on the meaning of the term ‘Deductible or Collectible’employed by Section 209(1)(d) of the Income Tax Act, 1961, in the case of direct or of Income Tax vs. Mitsubishi Corporation & Anr.[1].

The judgment was pronounced by the Bench comprising of L. Nageshwara Rao, and Aniruddha Bose, JJ on 17/09/2021.

The Question of Law Involved

When in any transaction, a payer defaults on deducting TDS, and transfers the entire consideration inclusive of TDS to the payee/assessee, can the payee assessee still deduct the amount so received from the advance tax payable by it?

‘209. Computation of advance tax.(1)  The amount of advance tax payable by an assessee in the financial year shall, subject to the provisions of subsections (2) and (3) be computed as follows, namely:

(d) The income Tax calculated under clause (a) or clause (b) or clause (c) shall in each case, be reduced by the amount of income tax which would be deductible or collectible at source during the said financial year under any provision of this act from any income (as computed before allowing any deduction admissible under this Act) which has been taken into account in computing the current income or as the case may be the total income aforesaid; and the amount of income tax as so reduced shall be the advance tax payable.

Stand of the Revenue

The Revenue submitted that the term ‘deductible’ would mean the TDS actually deducted or collected and the Payee/Assessee would be entitled to deduct TDS from the Advance tax only when the payer has transferred the proceeds of the transaction to the Payee/Assess after deduction of the TDS.

Proceeding on such basis the Revenue had demanded payment of interest from the Assesses under Section 234B of the Act on short payment of advance tax.

The stand of the revenue was appreciated by the Delhi High Court in one of the cases[4] where it held that- “it was difficult to imagine that the payers would have failed to deduct tax at source except on being prompted by the assessees.”

Stand of the Assessee

The Assessee submitted that the term deductible has to be interpreted literally and therefore the fact of the TDS actually being deducted by the payer or not was irrelevant. In either case, the Payee/Assessee would be entitled to deduct such amount from the advance tax payable by the Assessee.

The Assessee further submitted that under Section 201 of the Income Tax Act, 1961, the Revenue could proceed against the Payer for default in deducting TDS, and hence, Payee should not be required to pay any interest under Section 234B of the Act.

Decision by the Hon’ble Supreme Court

The Hon’ble Supreme Court referred to the Finance Act, 2012 which added the following proviso to Section 209(1)(d)-

“Provided that for computing liability for advance tax income tax calculated under clause (a) or clause (b) or clause (c) shall not, in each case, be reduced by the aforesaid amount of income tax which would he deductible or collectible at source during the said financial year under any provision of this act from any income, if the person responsible for deducting tax has paid or credited such income without deduction of tax or it has been received or debited by the person responsible for collecting tax without collection of such tax.”

The Court, in addition, referred to the Notes to the Memorandum Explaining the provision in the Finance Bill 2012, which state as under:

Under the existing provisions of section 209 of the Income Tax Act, the amount of advance tax payable is computed by reducing the amount of income tax that would be deductible or collectible during the financial year from income tax on estimated income. Therefore, in the case where the assessee receives or pays any amount (on which the tax was deductible or collectible) without deduction or collection of tax, it has been held by the court that he is not liable to pay advance tax to the extent the tax is deductible from such amount.

In order to make an assessee liable for payment of advance tax in respect of income which has been received or paid without deduction or collection of tax, it is proposed to amend the aforesaid section to provide that where a person has received any income without deduction or collection of tax he shall be liable to pay advance tax in respect of such income.

This amendment will take effect from the 1st April, 2012 and would accordingly, apply in relation to advance tax payable for the financial year 2012-13 and subsequent financial years.”

The Court opined that it was permissible to interpret legislation by relying on subsequent legislation when the former is ambiguous, obscure, or capable of more than one interpretation.

As the proviso is itself clear that from F.Y. 2012-13 onwards, the term deductible would not include cases where the TDS has not been actually deducted or collected, the Hon’ble SC interpreted the unamended provision in favor of the Assessees as all the cases before it pertained to Assessment Years previous to 2013-14.

Shashank S. Mangal is a Lawyer in the High Court of Delhi and Supreme Court of India.