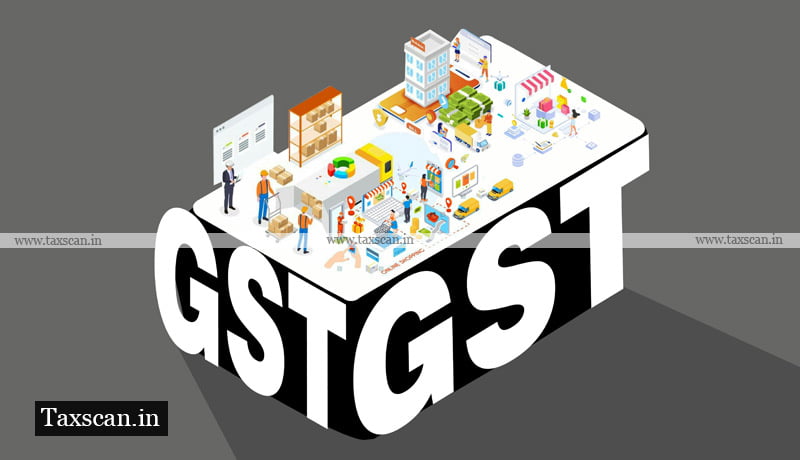 The Supreme Court in its judgment in Radha Krishnan Industries v. State of Himachal Pradesh &Ors. (CA 1155 of 2021 dated 20 April 2021) has laid down the law on the provisional attachment under GST laws. Further, the Supreme Court in detail has also discussed the issue of the writ petition and alternative remedy.

Radha Krishnan Industries (Appellant) is a manufacturer of lead and in operation since 2008.  The Appellant was called by GST authorities to bring its records.  The Appellant appeared before the Authorities with the necessary details.  In the meanwhile, a detection case was registered against one of the suppliers of the Appellant (supplier being GM Powertech).  At about the same time, the Appellant was alleged to have illegally claimed Input tax credit during 2017-18 and 2018-19.  During the course of the entire investigation, the Commissioner delegated his power to the Joint Commissioner.  Under this delegated power the Joint Commissioner passed provisional orders dated 28 October 2020 against the Appellant under section 83 of HPGST Act attaching the receivables of the Appellant from its customers (Fujikawa Power and Deepak International).  It was alleged that the Appellant was involved in ITC fraud amounting to INR 5.03 crores (approx.).  Pursuant thereto, A show cause notice dated 27 November 2020 was issued to the Appellant under section 74 (1) of HPGST Act for recovery of ITC, interest, and penalty.

The Appellant challenged the provisional orders and delegation of the Commissioner by way of a writ petition in the Himachal Pradesh High Court.  The High Court did not entertain the writ petition on the ground of alternative remedy available under section 107 of HPGST Act.

On writ petition and alternative remedy

The Supreme Court again delineated the principles of law given in the matters of Whirlpool 1998 (8) SCC 1 and Harbanslal Sinha v. IOCL 2003 (2) SCC 107 and amongst other points held that power under article 226 to issue writs can be exercised not only for the enforcement of fundamental rights, but for any other purpose as well.  An alternate remedy by itself does not divest the High Court of its powers under article 226 in an appropriate case though ordinarily, a writ petition should not be entertained when an efficacious alternative remedy is provided by law.

On provisional attachment under GST laws

The exercise of unguided discretion cannot be permissible because it will leave citizens and the legitimate business activities to the peril of arbitrary power.

…The Commissioner must be alive to the fact that such provisions are not intended to authorize Commissioners to make pre-emptive strikes on the property of the assessee, merely because property is available for being attached. There must be a valid formation of the opinion that a provisional attachment is necessary for the purpose of protecting the interest of the government revenue.

It was held that attachment can be undertaken only on the basis of “tangible material”.  For this, the Supreme Court relied on CIT v. Kelvinator of India Limited 2010 (2) SCC 723 an Income tax judgment which had considered the expression “reason to believe”.  It was held that while section 83 HPGST Act uses the expression “opinion” as distinguished from “reason to believe”; however, the Supreme Court was clear of the view that the formation of opinion must be based on tangible material which indicates live link between the need for the attachment and the purpose it is intended to secure (i.e. Government revenue).

It was held that consequences of a provisional attachment is serious. It displaces a person whose property is attached from dealing with the property. Where a bank account is attached, it prevents a person from operating the account. The procedural safeguards inserted in rule 159(5) demand strict compliance.

Vivek Sharma is an Advocate.