Whether One Person Company is really Incentivised?

Whether One Person Company is really Incentivised? 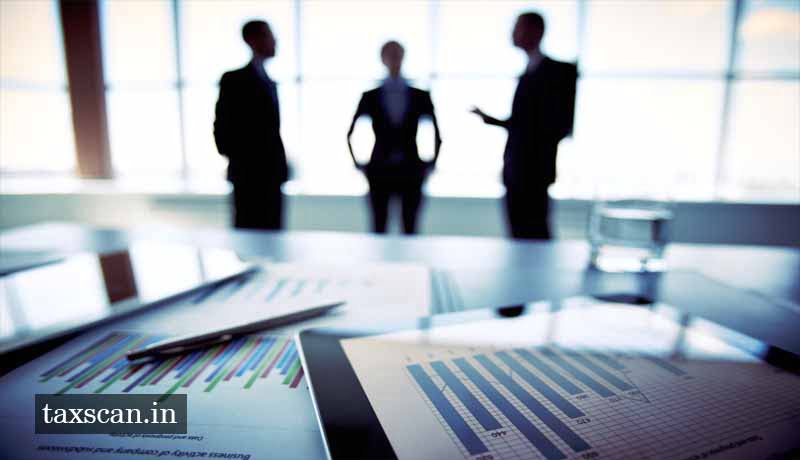 Recommendations of Dr. JJ Irani:Dr. JJ Irani, Chairman, Expert Committee on Company Law[1], stated that “With increasing use of information technology and computers, emergence of the service sector, it is time that the entrepreneurial capabilities of the people are given an outlet for participation in economic activity. Such economic activity may take place through the creation of an economic person in the form of a company. Yet it would not be reasonable to expect that every entrepreneur who is capable of developing his ideas and participating in the market place should do it through an association of persons. We feel that it is possible for individuals to operate in the economic domain and contribute effectively. To facilitate this, the Committee recommends that the law should recognize the formation of a single person economic entity in the form of ‘One Person Company’. Such an entity may be provided with a simpler regime through exemptions so that the single entrepreneur is not compelled to fritter away his time, energy and resources on procedural matters.” The concept of OPC was introduced to corporate laws through the recommendation in the report. It was proposed that OPC would have following characters: (i) OPC may be registered as a Private Company, (ii) OPC may have alteast 1 director, (iii) Adequate safeguards in case of death/disability of sole member, (iv) ‘OPC’ to be part of name.

Accordingly, provisions were introduced in the Companies Act, 2013 and the Rules made there under.

Some erstwhile provisions: Prior to the amendment to Rule 6 of Companies (Incorporation) Rules, 2014, an OPC shall convert itself into public company or private company in certain casesi.e. where the paid-up share capital of OPC exceeds Rs. 50 lacs or its average annual turnover during the relevant period exceeds Rs. 2 crores, as it shall cease to be entitled to continue as OPC.

Prior to the amendment to Rule 7 of Companies (Incorporation) Rules, 2014, a private companyhaving paid-up share capital of Rs. 50 lacs or less or average annual turnover during the relevant period is Rs. 2 crores or lessmay convert itself into OPC by passing a special resolution in the general meeting.

Only a natural person who is an Indian citizen and resident of India were eligible to be incorporate OPC and nominee for the sole member of OPC. Here resident of India meant – a person who has stayed in India for a period of not less than 182 days during the immediately preceding one calendar year.

Member and Nominee &Nature of business activity of OPC:A natural person shall not be member of more than one OPC at any point of time and the said person shall not be a nominee of more than one OPC. A minor shall not become member or nominee of the OPC or can hold share with beneficial interest. An OPC cannot be incorporated or converted into a company under section 8 of the Act. OPC cannot carry out non-banking financial investment activities including investment in securities of any body corporates. The said provisions have not been amended by the Union Budget 2021.

Announcements in Union Budget 2021& subsequent amendments: On February 1, 2021, the Union Finance Minister in the Union Budget Speech stated that “As a further measure which directly benefits Start-ups and Innovators, I propose to incentivize the incorporation of One Person Companies (OPCs) by allowing OPCs to grow without any restrictions on paid up capital and turnover, allowing their conversion into any other type of company at any time, reducing the residency limit for an Indian citizen to set up an OPC from 182 days to 120 days and also allow Non Resident Indians (NRIs) to incorporate OPCs in India.”Since Union Budget, the OPC has been viewed in substantial limelight due to the incentives granted in the Union Budget.

Amendments to the provisions of Companies Act w.r.t. OPC, after Union Budget 2021:Ministry of Corporate Affairs (MCA) amended the Companies (Incorporation) Rules, 2014 to change the residency requirement for a member and nominee (i.e.from 182 days to 120 days), thereby enabling non-residents to form an OPC.The paid-up capital and turnover thresholds have been removed such that an OPC may continue to operate as such despite any amount of paid up capital or turnover and freely convert into a private or public company without the requirements of completing 2 years since incorporation and any thresholds of paid-up capital or turnover. The said amendments are effective from April 1, 2021. The compulsive nature of conversion which hindered growth of an OPC as an organisation type have thus been removed to allow more freedom to existing OPCs and new incorporations. In my view, these amendments are not significant enough for an entrepreneur to consider OPC as his business venture over private company or limited liability partnerships or partnership firm.

What may incentivise formation of OPC?:It has been more than 7 years that the concept of OPC has not gained the expected momentum. In my view, OPC will be incentivisedwhen a private company or LLP or public company can be become a sole member of other company i.e. OPC. It will be easy to identify the shareholders. It will be simple shareholding in corporates. There would not be a need to comply with the provisions of section 89 of the Companies Act w.r.t. registered owners and beneficial owners. Every such company that is formed will be a wholly-owned subsidiary company. In any case, the OPC can have more than one director. The Government may amend the relevant provisions to allow OPC to make investments in securities of any body corporates. A tax efficient structure for OPC would further incentivise its formation/conversion.In this manner, an OPC would be incentivised in true sense. This would also be a step towards ease of doing business.

GST: Another Amendment in ITC provisions on charts?