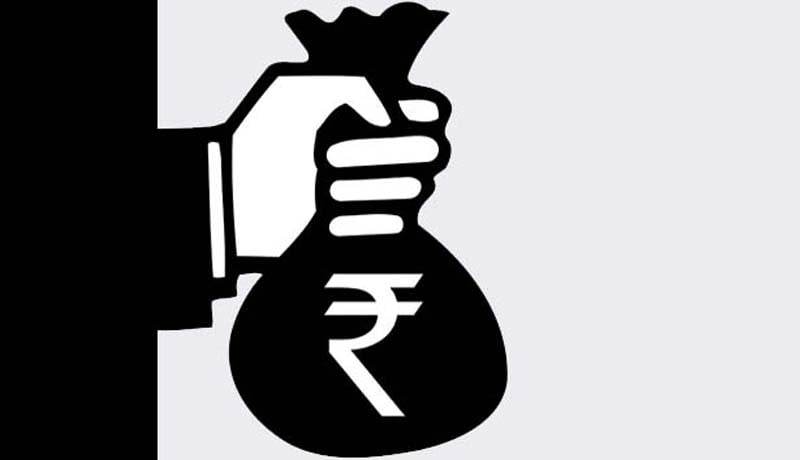 The Fifth SIT report has been submitted before the Hon’ble Supreme Court by the SIT.

The SIT has made the following recommendations in the Fifth Report:

Cash holding : The SIT has further felt that, given the fact of unaccounted wealth being held in cash which are further confirmed by huge cash recoveries in numerous enforcement actions by law enforcement agencies from time to time, the above limit of cash transaction can only succeed if there is a limitation on cash holding, as suggested in its previous reports. SIT has suggested an upper limit of Rs. 15 lakhs on cash holding. Further, stating that in case any person or industry requires holding more cash, it may obtain necessary permission from the Commissioner of Income tax of the area.

Suggestions are invited on the above recommendations of SIT at sit_suggestions@nic.in

Read the full text of the report below.

Deduction u/s 80IA(4) can be claimed for the Income Earned under the Head “Income from House Property”; ITAT Hyderabad [Read Order]