Bombay HC refuses Refund of VAT worth Rs. 95.42 Lakhs due to unreasonable delay in filing the Petition [Read Order] 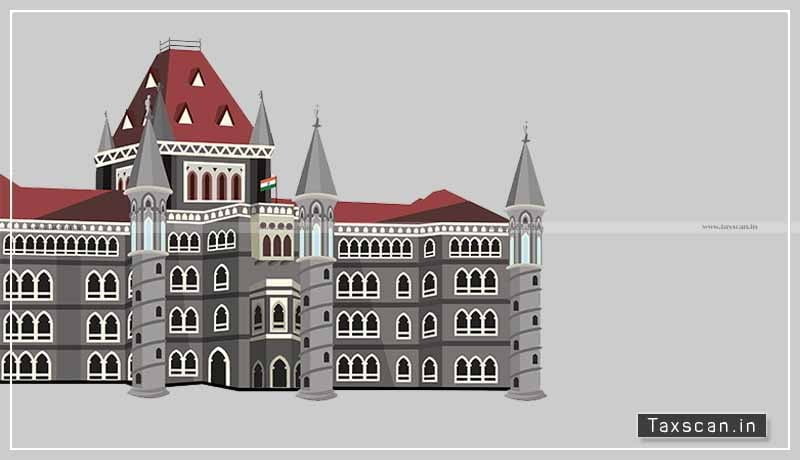 The Bombay High Court has refused the refund of Value Added Tax (VAT) worth Rs. 95.42 Lakhs due to unreasonable delay in filing the Petition.

The petitioner, E-Land Apparels Ltd. sought the direction to grant refund and interest to the tune of Rs.95,42,187/-. The petitioner, inter alia, also prays for a declaration that the rejection order of refund for the first quarter of the period 2009-2010 is non-est and void as it is not served on the petitioner till date.

Mrs. Jyoti Chavan, the counsel for the respondent contended that the Petition suffers from delay and laches.

However, Mrs. Nikita Badheka the counsel for the petitioner submitted that as the order refusing refund was never served on the petitioner, this Petition does not suffer from delay and laches. It is further the submission of learned counsel that the petitioner is a dealer registered under the Maharashtra Value Added Tax Act, 2002 in the business of trading and manufacturing of textile fabrics. Their sale was exempted under the MVAT. The materials purchased for the purpose of manufacturing fabrics constituting inputs are taxable, as such, the petitioner’s assessment usually resulted in the claim of sizable refunds at each of the financial years.

The division bench headed by the Chief Justice Dipankar Dutta and Justice M.S.Karnik held that as a general rule that if there has been unreasonable delay the court ought not ordinarily to lend its aid to a party by the extraordinary remedy of mandamus. Their Lordships then considered the following submission made by learned counsel ‘that assuming that the remedy of recovery by action in a civil court stood barred on the date these applications were made that there would be no reason to refuse relief under Article 226 of the Constitution’.

“It appears to us however that the maximum period  fixed by the legislature as the time within which the  relief by a suit in a civil court must be brought may  ordinarily be taken to be a reasonable standard by which  delay in seeking remedy under Article 226 can be  measured. The Court may consider the delay unreasonable even if it is less than the period of limitation prescribed for a civil action for the remedy but  where the delay is more than this period, it will almost  always be proper for the court to hold that it is  unreasonable. The period of limitation prescribed for recovery of money paid by mistake under the Limitation  Act is three years from the date when the mistake is  known,” the court said.