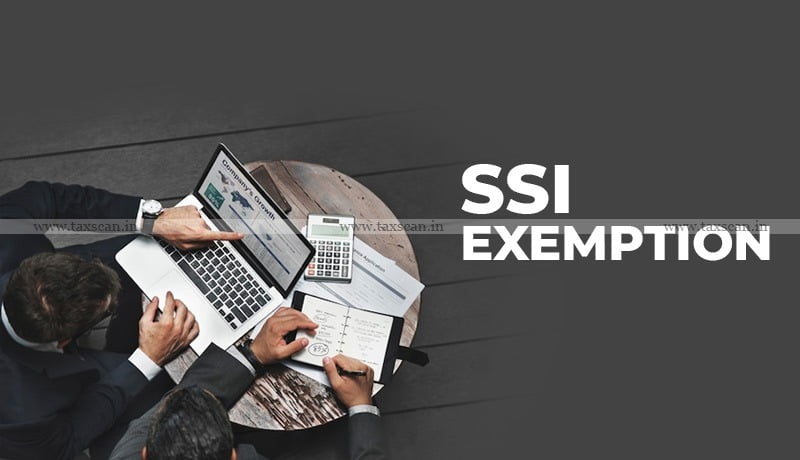 The appellant, M/s. Van Shah Fragrance Pvt. Ltd was manufacturing the Soya Products with the brand name “Gulab”, but did not obtain registration from the Central Excise Authorities and did not pay the Central Excise Duty payable on such goods. On investigation it was found that the brand name “Gulab” was registered in the name of M/s. Vinita Soya Products, a partnership firm.

The Revenue was of the view that the appellant, will not be eligible for the benefit of SSI Exemption under the Notifications 8/2002 dated 01/03/2002 as well as 8/2003 dated 1/3/2003, in as much as the assessee had manufactured and cleared Soya Products bearing the brand name of another person. After conclusion of investigation, Show Cause Notice was issued to the appellant as well as the two directors proposing the demand of Central Excise Duty for the disputed period, without the benefit of SSI Notification.

The Tribunal relied on the judgment in Bharat Bijlee Ltd wherein, it was held that “The argument of the bona fide belief raised by the appellant does not seem to be convincing. If the appellant is claiming bona fide belief, it is for them to establish that they were entitled to hold such a belief based on interpretation of law as pronounced by any judicial fora. Bona fide belief is not blind belief.”

The Bench consisting of Sanjiv Srivastava, Technical Member and P Dinesha, Judicial Member observed that “Without any evidence to show how the appellants claim bonafide belief in the matter to the effect the goods manufactured by them do not attract any excise duty, the argument made in this regard cannot be accepted. Thus, in absence of any such bonafide belief, the appellants reliance on the decision of the Apex Court in case of Continental Foundation and Nirlon Ltd. is farfetched.”

Question of Unjust enrichment would not arise When Refund Claim is Time barred: CESTAT [Read Order]

Withdrawal of Interest on Refund u/s 244 A(2) is beyond the Scope of Rectification u/s 154: ITAT Quashes Order [Read Order]