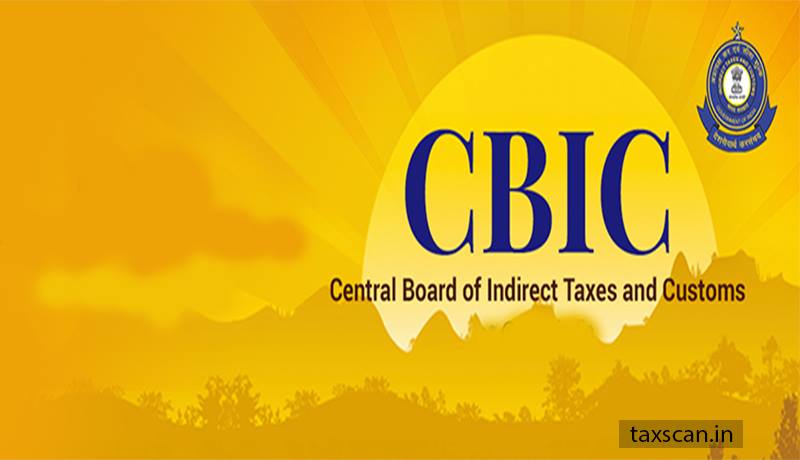 The Central Board of Indirect Taxes and Customs ( CBIC ) has made a short film showcasing the initiatives taken by the department towards making ease of doing business in India a reality.

The short film made by Board points out the initiatives taken by the department towards making ease of doing business in India a reality. The jump in the rank of India in “Doing Business 2019” report of World Bank Group attest to this fact.

The short film says that GST, a simple unified tax system for goods and services, implemented on 1st July 2017 has made a simpler and faster movement of goods across the country with the help of E-way Bill.

Further, it points out that the customs clearances are also simplified.

It further elaborates the new initiatives like SWIFT and E-SANCHIT.

A short film made by CBIC showcasing the initiatives taken by the department towards making #easeofdoingbusiness in India a reality.https://t.co/JhHAfT4aHZ@FinMinIndia @EODB_India @PIB_India @MIB_India @DDNewsLive

No Penalty on the basis of Addition of Notional Income from House Property: ITAT [Read Order]