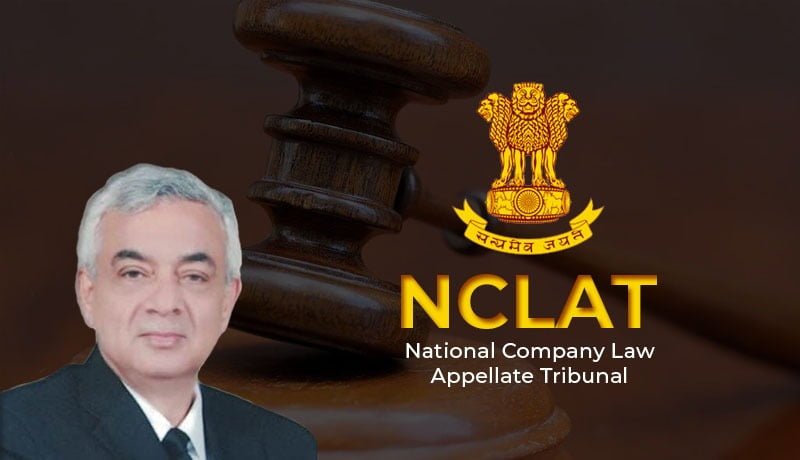 The Attorney General, KK Venugopal told a Bench headed by Chief Justice of India NV Ramana and Justices Surya Kant and Hima Kohli that Justice Cheema will be allowed to go to office until September 20 to deliver pending judgments and he will also receive retiral benefits based on that date.

“It was said he took leave to write judgments. So we have decided that he will be allowed to go to office and pronounce judgments, the current chairperson Justice Venugopal will be sent on leave,” the centre told the Court.

“The submission is accepted and consequential orders will be passed. Current chairperson will be on leave till Sept 20. This order is in terms of facts and circumstances,” the Court said.

When the matter was taken up for hearing today, Attorney General KK Venugopal, appearing for the Central government initially said that Justice Cheema will be allowed to continue in office “on paper” till September 20 and will receive consequential retiral benefits. However, he will not be allowed to go to the office.

The Supreme Court had ruled that Section 184(11) of the Finance Act, which prescribes a tenure of four years for members, was contrary to the principles of separation of powers, independence of judiciary, rule of law and Article 14 of the Constitution of India as well as the judgment of the apex court in the Madras Bar Association III case.

GST: CBIC issues Advisory for Generation of E-Way Bill where the Principal Supply is Supply of Services