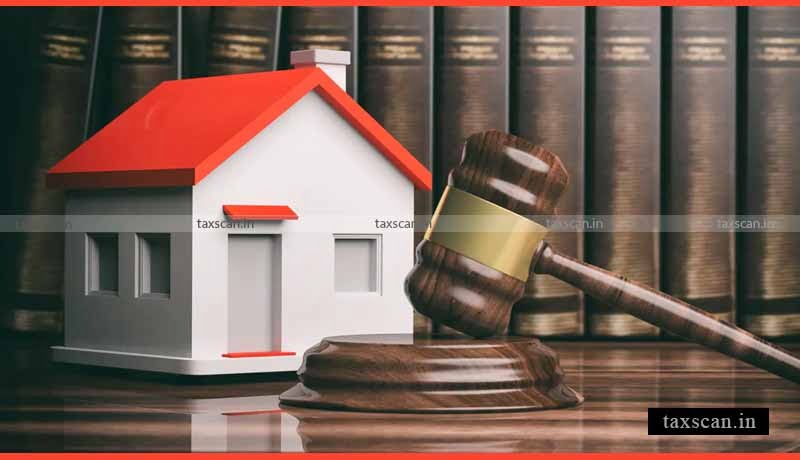 A two-judge bench of the Customs, Excise and Service Tax Appellate Tribunal (CESTAT), Delhi bench has recently referred an issue to the Larger bench where the bench would decide whether the redemption fine and penalty amount can be adjusted from the sale proceedings in cases where goods are confiscated.

The appellants are engaged in the business of import cost of marble from various countries into India and the goods in question are covered under the category of restricted goods in terms of provisions of Exim Policy. The goods of the appellants were confiscated since the appellant failed to produce a specific license for valid importation. Subsequently, penalty and redemption fine was also imposed on the appellants.

The appellants contended that once the goods are not available for redemption, the redemption fine cannot be deducted from the sale proceeds.

The Tribunal, after hearing the contentions from both the sides, held that once confiscation of the goods is held to be valid in any proceedings, the property in the goods is vested in the Government and the sale proceeds being the total consideration of such property, as a natural corollary such sale proceeds will represent the confiscated goods.

“Once the confiscated goods allowed to the redeemed on a redemption fine, the sale proceeds which represent the goods, will be paid to the importer only after deduction of such fine. Thus, the redemption fine is to be charged from the importer while releasing the goods, the same also needs to be recovered from the sale proceeds which represent the consideration of the property. However, in view of the contradicting decisions on the matter at hand by the benches of the Tribunal, we refer the matter to Larger Bench on the issue “whether the redemption fine and penalty, if any, imposed in the adjudication order needs to be recovered from the sale proceeds, if the confiscated goods are sold/disposed of by auction during the pendency of the appeal,” the bench said. 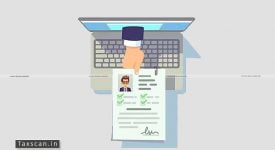 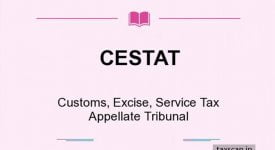 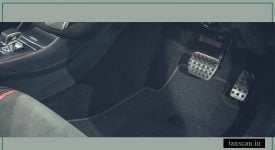