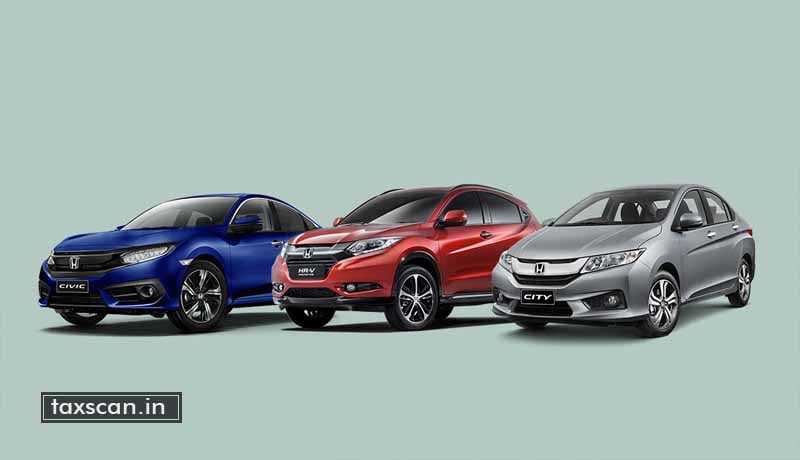 The Customs, Excises, and Service Taxes Appellate Tribunal (CESTAT) quashed the demand for reversal of CENVAT Credit against Honda Cars.

The coram headed by the President, Justice Dilip Gupta while allowing the appeal held that the appellants have been from time to time submitting intimation under Rule 6(3A) of CENVAT Credit Rules, 2004 showing full calculation of the manner in which they have arrived at the reversal of CENVAT Credit. In these circumstances, it is apparent that there was no suppression or mis-declaration on the part of the appellant and, therefore, the extended period of limitation could not have been invoked.