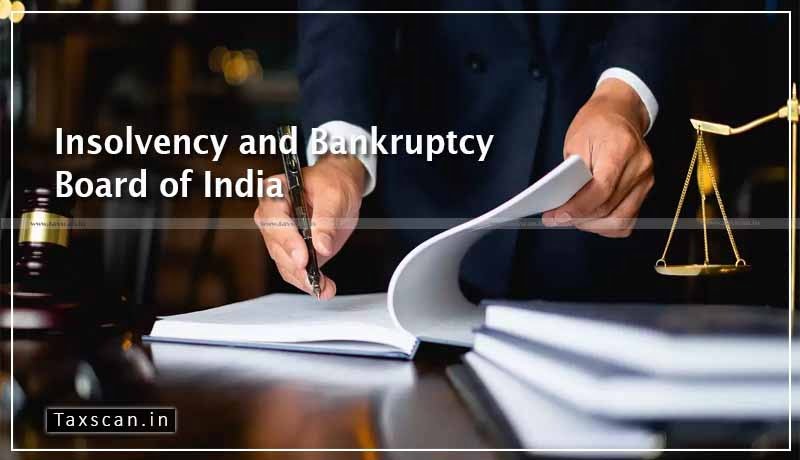 The National Company Law Tribunal (NCLT) dismissed the application for Corporate Insolvency Resolution Process under Section 10 of Insolvency Bankruptcy Code filed by M/s Neesa Infrastructure Limited on the grounds that  no returns have been filed by the company.

The tribunal after considering the record noted that as per the record of the financial creditor – Central Bank of India, there are five directors. However, subsequently, when it is verified with the MCA portal it is found that the pattern and status of the Directors have been changed and the same has never been informed to the financial creditors in relation to CBI.

Further, the tribunal also noted that Ms. Neelu Gupta has never been a Director on the Board of the applicant company and as such she cannot execute SPA in favour of Mr. Sanjay Gupta.

The tribunal consisting of Technical Member, Chockalingam Thirunavukkarasu and Judicial Member, Ms. Manorama Kumari held that under the head “deferred tax liability” an amount of Rs.10,34,37,089 has been shown thereby meaning that no returns have been filed by the company.

The Tribunal noted that the objector banks have already initiated proceedings under RDDB Act, 1993 and SARFAESI Act, 2002 and to install the said proceedings, the applicant has filed the instant application, so as to initiate moratorium and to get stayed the proceedings initiated by the banks.

“Under such circumstances, the instant application has no merits and, therefore, requires to be dismissed,” NCLT said.