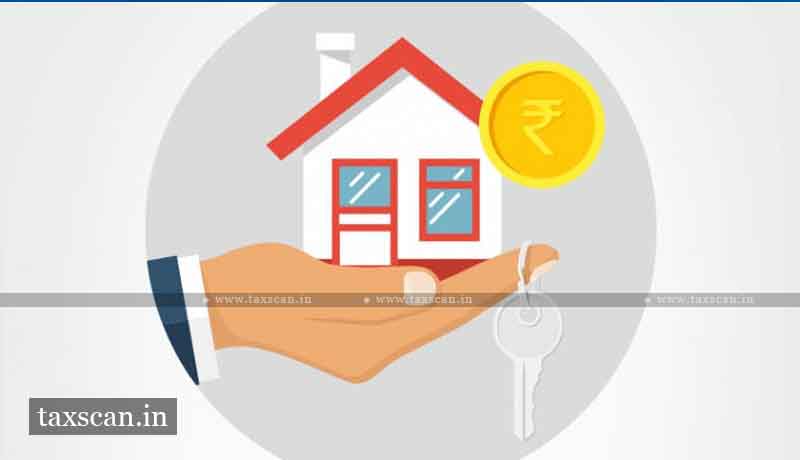 The Income Tax Appellate Tribunal (ITAT), Hyderabad bench has held that the default in home loan by the owner of the property cannot be a reason to disallow the capital gain deduction under section 54F of the Income Tax Act, 1961.

The assessee claimed a deduction under section 54F of the Income Tax Act with respect to the new semi-finished residential house purchased in the name of the assessee’s son for Rs. 26 lakhs. The Assessing Officer rejected the claim by observing that the assessee’s son had purchased the new residential house from the loan obtained by him from HDFC Bank. The Officer further opined that since the sale proceeds were not deposited in the capital gain scheme account and also the new asset purchased was not sourced from the sale consideration received by the assessee, the assessee is not eligible for deduction under section 54F of the Act.

Diving deeply into the facts of the case, the Tribunal observed that it is apparent that the sale proceeds received by the assessee were utilized for purchase of the new residential property in the name of his son.

“The new asset is also purchased within the due date of filing of the return by the assessee. Therefore, as pointed out by the Ld. AR the assessee was not bound to deposit the sale proceeds in the capital gain scheme account. Further, the bank loan obtained by the assessee’s son from the HDFC Bank does not appear to be the source for the purchase of the new residential house by the assessee’s son. Violations made by the assessee’s son with respect to the terms of the loan agreement entered with HDFC Bank towards the purchase of the residential house is of no relevance as far as the Income Tax Act is concerned for granting deduction U/s. 54 of the Act. Penal action against such violation if any has to be initiated by the Bank, as per the Banking Regulations Act or as per the terms of the agreement between them and not by the Revenue,” the Tribunal observed.

The Tribunal further cited the decision of the Delhi High Court wherein it was observed that “wherein the assessee purchases a new house in the name of his wife and not in the name of any stranger who was unconnected with him, the exemption cannot be denied if the entire investment had come out of proceeds of old property”.

“From the above, it is clear that the assessee has not violated any of the provisions mentioned in section 54F of the Act in order to be denied for the benefit of the deduction,” the Tribunal added. 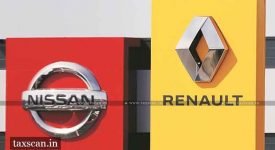 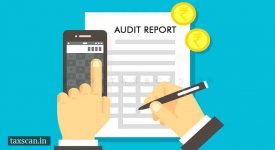 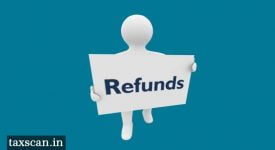 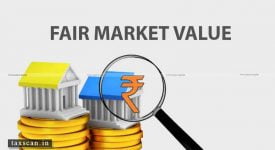 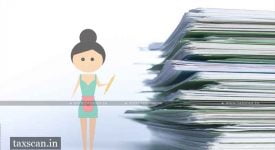 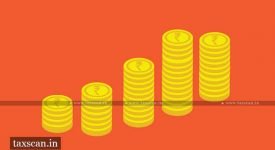