Depreciation can’t be denied for sole ground that the Assets had not been put to use: ITAT grants relief to Nestle India [Read Order] 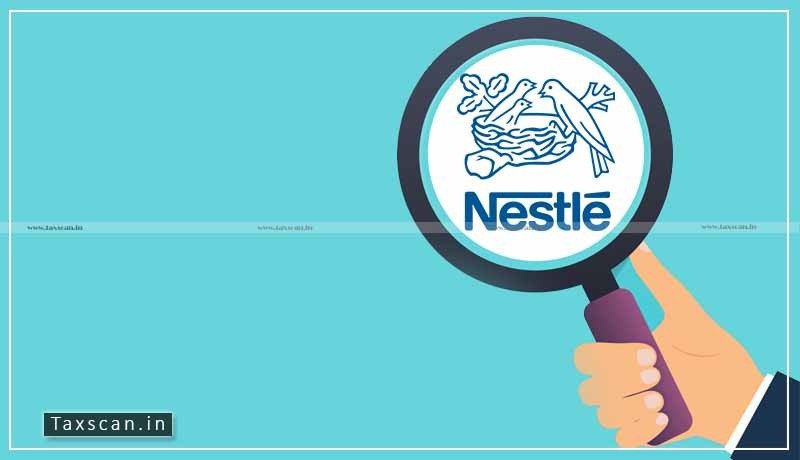 While allowing a plea of Nestle India, the Delhi bench of the Income Tax Appellate Tribunal (ITAT) has held that the claim for depreciation under section 32 of the Income Tax Act, 1961 cannot be denied to the assessee merely on the ground that the subject assets had not been put to use as the same is not a mandatory requirement under the provision.

Before the authorities, the assessee had also submitted certificates from Chartered Engineers to the effect that the assets purchased fall within the category of air pollution Control Equipment, Water Control Equipment, Energy Saving Devices, and Renewable Energy Devices.

The Tribunal, while accepting the arguments for the assessee, observed that the assets fall within the description of the assets referred to in the Income Tax Rules which contains the deprecation schedule.

“The only objection of the Assessing Officer seems to be that the assets had not been put to use and that the assessee could not furnish comparative results. However, provisions of Sec.32 of the Act do not mandate such a requirement. To assume that having purchased and installed the energy-saving devices and pollution control equipment but not putting the same to use is, thus, just a baseless surmise and conjecture which stands negated by the certificates from the Chartered Engineers. Therefore, it is our considered opinion that the Ld. CIT (A) was absolutely correct in holding that having installed the devices, the assessee had extensively put the assets to use for the purposes of business and that under the law, the assessee was not required to monitor the outcome of the use of such items in its business,” the Tribunal said.

Right to Receive Compensation on Acquisition and TDR Rights are not Immovable Assets, Section 50C can’t be invoked: ITAT