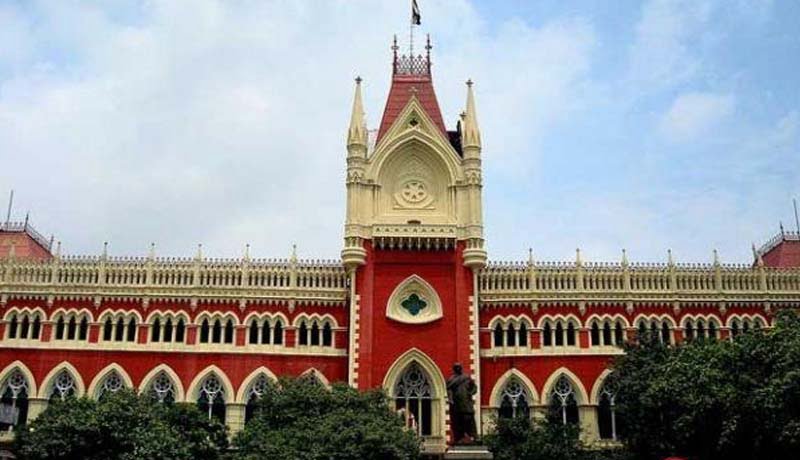 The division bench of the Calcutta High Court, in a recent decision observed that the excess sum received by the assessee due to fluctuation of exchange rates are capital receipts. It was further held that such capital receipts are taxable from the hands of the assessee as “Capital Gain” under the provisions of the Income Tax act, 1961.

In the instant case, the assessee entered into two agreements with the Government of Iraq with respect to two projects in connection with water supply and civil construction works on deferred payment basis. The remittances from Iraq were stopped due to gulf crisis, as a result of which the assessee had to write off the arrears as bad debt. Subsequently, the assessee received the payment in US dollars due to the intervention of the Indian Government. The US Dollars $2,33,68,154.12 upon conversion in Indian Currency fetched a sum of Rs.83,59,80,000/-. After giving credit for a sum of Rs.45,05,21,747/- on account of money written of and a sum of

Rs.63,25,667/- (equivalent to US Dollars $3,23,563.52) received in excess there remained a balance sum of Rs.37,91,32,586/- which was a long term capital gain. The assessing officer observed that the excess sum of Rs.37,91,32,586/- received by the assessee owing to fluctuation of exchange rates were on account of project receivables and, therefore taxable as revenue receipts.

Citing a catena of judicial decisions, the Court concluded that in the instant case, the project receivables were remained blocked for about 11 years without any chance of recovery. For this reason, the project receivables, bearing the character of revenue, lost their character and became a capital investment. After a few years, the assessee wrote off the debt. The Court emphasized that by writing off the debt the assesse did not cease to be a creditor of the Iraq Government. Therefore, when the money was realised it partook the character of a capital receipt.

Regarding the taxability of such capital receipt, it was observed that “assesse continued to remain a creditor in a sum of Rs.45 crores approximately though the cost of acquisition in his books of accounts had become zero by virtue of writing off the debt. The right to recover was transferred as a consequence whereof profit to the tune of Rs.38 crores accrued. In the circumstances, all that he had to do was to refund, the benefit of bad debt received by him, under Section 41(4) of the Income Tax Act and to offer the balance sum on account of long term capital gain.”

“We are, as such of the opinion that the entire balance sum of Rs.38 crores approximately are taxable as long term capital gain without deduction of any cost of acquisition because the cost of acquisition had become zero by having been written off. The accounting entry which the assesse might have made is altogether irrelevant.” The Court said.