Fat Tax @ 14.5% – To fight with obesity or to make Government kitty fat

Fat Tax @ 14.5% – To fight with obesity or to make Government kitty fat 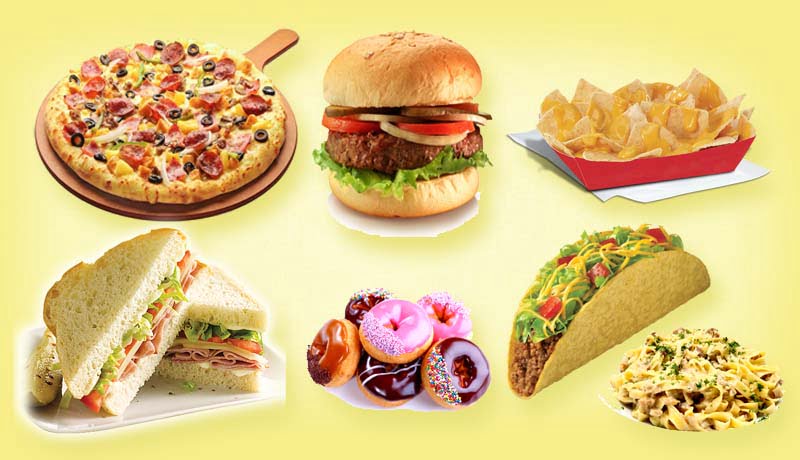 Fat Tax as the name suggests, it imposes taxes on fattening food which are having low nutrition value and tax aims to discourage obesity causing food items. The tax is not new, it has been imposed by many countries in the past including Japan, Denmark and Hungary.

After imposing this tax by Kerala government, Gujarat Government is considering to adopt it too. An additional “FAT Tax” @ 14.5% will be imposed items which are said to have very low nutrition value like Pizzas, burgers, tacos, doughnuts, sandwiches, nachos, pastas and such other food sold in branded food outlets. . This will make these items costly and government attempts to discourage demand of such food products.

Though the tax objectives might have worked partially in European or other countries, the results of this step in our country cannot be predicted. Such taxes do not necessarily leads to lower spending by masses on such item. We may divide such masses into different sections.

The very first section represents tourists in the state who spend heavily on these items. The tourists always prefer the local cuisine but the hygiene, unpredictability of taste and cost factor keeps them away and they ultimately end up eating Pizzas and Burgers. Does this tax help to address this cause.

The second section represents the youth of the state who is now being influenced by western society and prefers such food for the sake of modernisation and convenience. Will the increased price of these items have long term effect on such consumption patterns of youths. According to a theory in economics for Veblen goods, the costlier the item is, the more is the demand. The rationale of this theory is that high price gives a perception of high status and exclusivity, thereby making the good even more preferable. Hope this tax doesn’t leads to making these products a status symbol for the consumers. Educating the youth rather than taxing could be the solution.

The next section is the middle class section which enjoys these foods on their monthly outings with family. This section prefers this food as it is different from their regular food, hygienic and last but not the least fits best on their pocket. We believe anyone having these items once a while doesn’t lead to fatty effects.

We are all aware that currently such food is subject to VAT and service tax which will be subsumed into GST. Many states have fear that after the implementation of GST, their state’s revenue may fall heavily. It won’t be wrong to say, that states are trying to find out new ways of taxes and thereby increasing bureaucracy. It is noteworthy, that state of Bihar, increased tax to 13.5% on items such as salted peanuts and samosas to compensate revenue being generated through liquor sale. Bihar is among few states in the country where liquor sale is prohibited. Every other year, the taxes on liquor and cigarettes are increased by government, but it has always lead to only one objective of helping budget deficit and never fall in the demand.

The tax might help the government in short term but the measures like cultivating good food habits in structured way, creating nutritional education and awareness, good FSSAI standards implementation, encouraging sports, providing gym infrastructure at affordable cost, checking hygiene factor of street food, promoting health and fitness could be the key to address the issue. 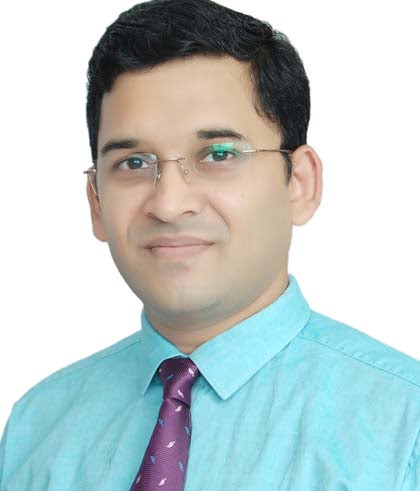 Saurabh Gupta is a practicing Chartered Accountant having qualified post qualification course in “Master in Business Finance” from ICAI. He has over 14 years of experience in finance and accounts domain. He specializes in strategic planning and implementation, financial control, fund raising, transfer pricing audits, tax planning & statutory compliances. He is having versatile corporate experience in retail sector and has worked in financial controller role with DLF Brands prior to joining practice.

Surplus Funds invested with Companies would fall within the meaning of ‘interest’ u/s 2 (7) of the Interest Tax Act; Delhi HC [Read Judgment]