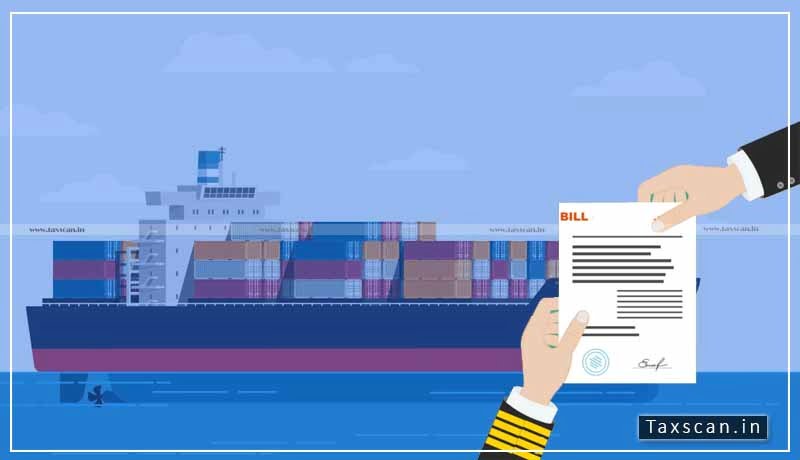 The Ministry of Commerce and Industry issued the advisory to mention the Remission of Duties and Taxes on Exported Products (RoDTEP) scheme in the remark column of Shipping Bill.

The Department of Commerce has issued an Advisory to all SEZ Units with regard to the RoDTEP scheme.

Therefore, the advisory directed the SEZ Units under MEPZ SEZ, who would like to file Shipping Bills under the RODTEP Scheme, may do so as per the above Advisory issued by the Department of Commerce.

The RoDTEP scheme would refund to exporters the embedded duties/taxes that were so far not being rebated or refunded.

For example, VAT on fuel used in transportation, Mandi tax, Duty on electricity used during manufacturing etc. These would be covered for reimbursement under the RoDTEP Scheme. The rebate would be claimed as a percentage of the Freight on Board (FOB) value of exports.