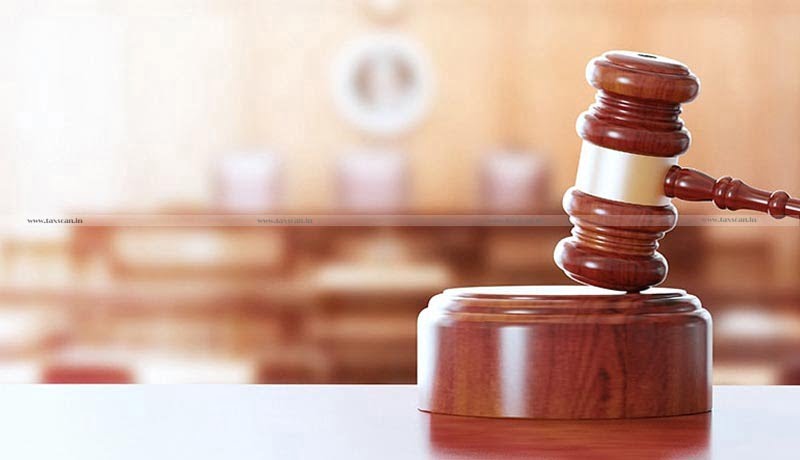 The Ministry of Law and Justice has notified the Tribunal Reforms (Rationalisation and Conditions of Service), Ordinance 2021 to reduce Tenure of Tribunal Members, their appointment.

The Tribunal Reforms (Rationalisation and Conditions of Service) Bill, 2021 has been introduced in the House of the People on the 13th day of February 2021.

The government has limited the tenure of a chairperson or member in a tribunal to four years. This is with an intent to override the apex court’s judgment last year which stipulated that the minimum term must be five years. This change, according to the bill, would not apply with respect to tenure of members or chairpersons who were appointed between May 26, 2017, and a notified date that will be specified later.

A person aggrieved by a decision of the Central Board of Film Certification relating to refusal in granting a certificate or its rating can refer an appeal within 30 days to the high courts. Earlier, such appeals had to be filed in a dedicated tribunal.

Disputes under the Copyright Act relating to the publication of a work, assignment of copyright, compulsory or statutory licensing, license for translation, among others, will now be decided by a commercial court or a commercial division of the high court, as the case may be. The existing appellate board will be discontinued.

The Ordinance said that any person who is aggrieved due to an error, absence, omission, or entry without sufficient cause in the register of patents must now approach the high court, instead of the existing appellate tribunal.

Powers of the appellate board under this law, for cancellation or variation in the register of trademarks, will now vest with the high court. A similar change applies to appeals against the decision of the trademark registrar.

“Any appeal, application or proceeding pending before the Tribunal, Appellate Tribunal or other Authorities specified in the Schedule, other than those pending before the Authority for Advance Rulings under the Income-tax Act, 1961, before the notified date, shall stand transferred to the Court before which it would have been filed had this Ordinance been in force on the date of filing of such appeal or application or the initiation of the proceeding, and the Court may proceed to deal with such cases from the stage at which it stood before such transfer, or from any earlier stage, or de novo, as the Court may deem fit,” the notification said.

The Ordinance laid down the conditions for the constitution of a search and selection committee for appointment in tribunals, which must be chaired by the Chief Justice of India or a Supreme Court judge.