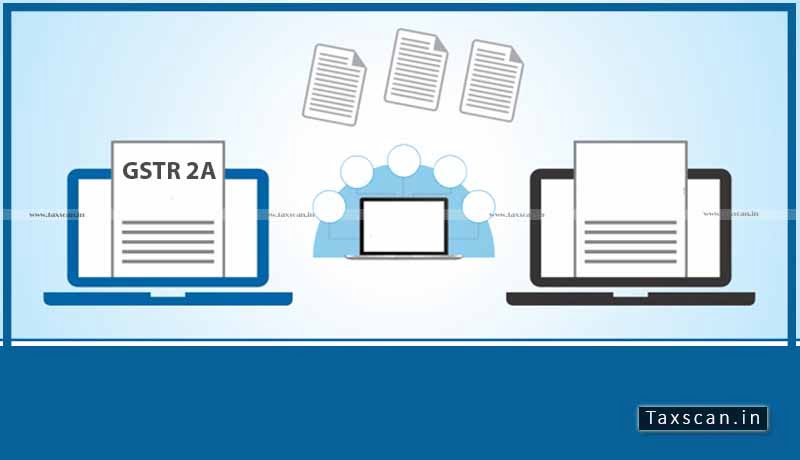 The Central Government plans to improve the existing GST return filing system instead of rolling out a new model.

The new system was supposed to be launched on 1 October this year.

“The move is aimed at making compliance much easier,” Yogendra Garg, Principal Commissioner, GST Policy at CBIC, while speaking at a webinar hosted by Assocham said.

The Goods and Service Tax Network (GSTN), the IT support of the GST regime, is working on modifying and improving the current returns and will soon announce an advanced version of the existing system.

In this advanced version of the existing GST return filing the new form  GSTR 2B will be introduced. Just like form GSTR 2A, Form GSTR 2B will have details of purchases of the company or business with added information on input tax credits (ITC).

The existing GSTR 1 form, which captures sales-related information, will be more detailed. The Form GSTR 3B, which gives the tax computation, will be auto-populated.

New features likely to be added in the new improved version of the existing return system include a matching tool for comparison of GSTR 2A with purchase register, the communication channel between buyer and seller, and an improved comparison table of tax liability and input tax credit (ITC) after incorporating ITC on IGST paid on imports.