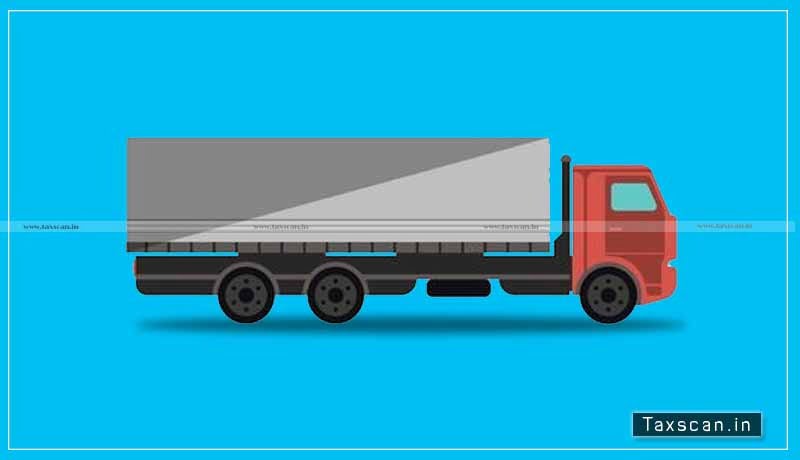 The Allahabad High Court quashed the order of confiscation of goods and imposition of penalty against Metenere Ltd.

The petitioner, M/s Metenere Ltd. is engaged in manufacture of lead ingots falling under GST Tariff Chapter Heading No. 7804. They are duly registered under the GST Act. The Anti Evasion Department of GST, Greater Noida visited the factory premises of the petitioner for verification of the records.

The petitioner claimed that petitioner had produced all the Returns of TRANS-1. It is alleged that another team from the same department visited the factory premises and passed an order of detention detaining 12,979 metric tonnes of the entire stock of the petitioner.

It is alleged that the stock included the stock manufactured prior to enforcement of GST. The petitioner claimed that it produced all the records, however, the records of GST were not available in the factory premises as the same were kept at head office of the petitioner situated at Ghazipur.

It is stated that despite production of the records, as sought for, an order was passed seizing the goods detained by the separate order of seizure. The petitioner claimed that it was served with a show cause notice wherein the petitioner was called upon to show cause as to why the goods valued at Rs. 1,07,99,43,351, which were seized, should not be confiscated and penalty should not be imposed.

As the Tribunal as provided for under the GST Act has not been constituted and in absence thereof the party cannot be left remediless as such the present petition has been filed.

The court noted that the only allegations are that the petitioner has not maintained the Book of Accounts as are required under the Act and the Rules and the penalty has been imposed holding the Petitioners conduct in violation of Section 122 (1) (xvi) and (xvii) of CGST Act read with Section 122(1) (xvi) & (xvii) of UP GST Act.

The ourt further noted that no exercise for quantification of the tax evaded has been done in pursuance to the powers conferred under Section 35 (6) read with Section 73 or 74 of the Act.

The single judge bench of Justice Pankaj Bhatia while allowing the petition quashed the impugned orders insofar as it relates to confiscation of goods and imposition of penalty in excess of Rs. 10,000/-, as the confiscation has been set aside, there is no question of payment of redemption fine.