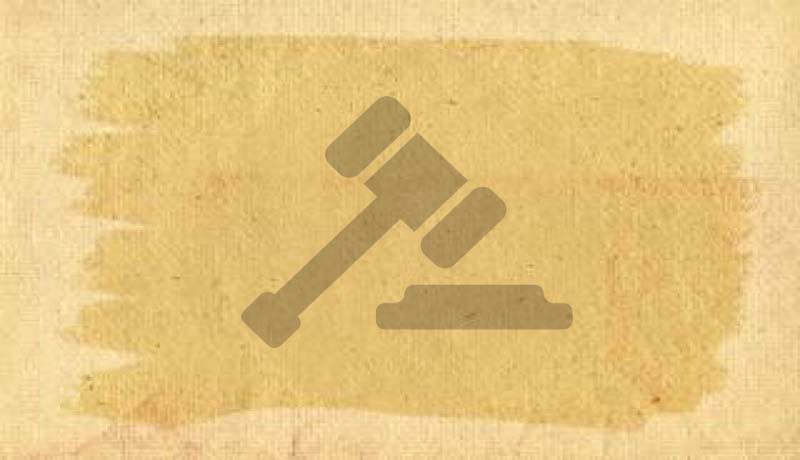 In a significant ruling under GST, the Allahabad High Court has held that the appellate authority is not empowered to condone delay beyond 30 days.

The first appeal filed by the petitioner against the order dated 03.12.2018 was beyond the period for which delay may have been condoned, by about nine days.

Under section 107 of the U.P. Goods and Services Tax Act, 2017, the period of limitation to file a first appeal is three months and the period for which the delay may be condoned is thirty days from the expiry of normal period of limitation. The appellate authority dismissed the appeal as the same was time barred.

“Clearly, no application for condonation of delay may have been entertained by the appellate authority beyond a period of thirty days from the date of expiry of normal period of limitation (three months),” the Court said.

Consequently, there is no error in the order of the appellate authority dismissing the appeal as time barred.

The counsel for the petitioner conteded that if the remedy of appeal is held to be non-existant, still jurisdiction of the writ Court against the original order dated 03.12.2018 may not be ousted.

The department has accepted the notices on behalf of the respondents and sought for four weeks time to file counter affidavit.

After granting time to the department, the Court granted stay to the petitioner with a condition to deposit 50% of the disputed amount of tax and furnishing security for the balance amount of disputed tax in the shape of other than cash and bank guarantee within a period of one month.

Tribunal can extend Stay If Non-disposal of Appeal is not attributable to the Assessee: ITAT [Read Order]