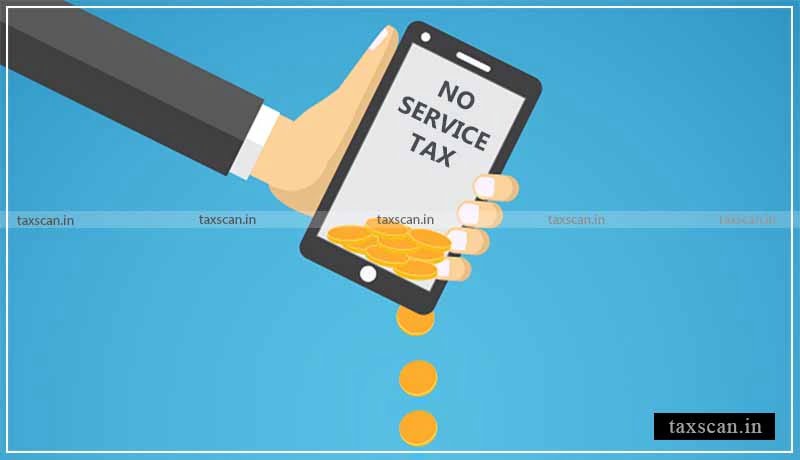 The Commissioner of Central Excise and Central Goods and Service Tax deleted the Service Tax on the amount paid to persons deputed from other group companies situated outside India.

The appellant, M/s Imasen Manufacturing India Private Limited was engaged in the manufacture of Car Seat/ Car Seat Adjuster falling under sub-heading 94012000 of the First Schedule of the Central Excise Tariff Act, 1985. The appellant got deputed seconded employees from M/s Imasen Electric Industrial Company Ltd. (IEIC) and entered into a “contract of employment” with each employee. From the terms and conditions enumerated in the agreement, it appeared that the salary to the seconded employees was being paid by the IEIC and not by the appellant and the employees were in all capacity employees of IEIC.

Further, IEIC, Japan had supplied manpower to the appellant for which payment was made in Japan on the basis of invoices raised. Though, a part of the amount was paid to the employees in India for their well-being. It appeared that the appellant was required to pay Service Tax amounting to Rs. 27,48,551/- during the period from April 2015 to June, 2017, as per provisions of sub-section 2 of Section 68 of the Finance Act, 1994 read with Notification No. 30/2012-5T dated June 20, 2012, and Section 66C of the Act.

A show-cause notice dated March 22, 2018, was issued, proposing therein recovery of the amount of Service Tax along with applicable interest under proviso to Section 73(1) and section 75 of the Finance Act, 1994 respectively. Imposition of penalty under Section 76 and 77 ibid was also proposed. The show-cause notice culminated into the impugned order, vide which demand of service tax was confirmed and interest on the same as the applicable rate was also ordered to be recovered. The penalty of Rs. 2,74,855/- under Section 76 ibid and Rs.10,000/- under Section 77 was also imposed.

The issue raised was whether the appellant is liable for Service Tax on the amount paid to the persons deputed from other group companies situated outside India.

The CIT(A) while following the various judicial precedents said that there is no doubt that the service is said to be provided by M/s. Imasen Electric Industrial Company Ltd., Japan to the appellant was not taxable in eyes of law, especially when the appellant treated the amount paid to the said persons as salary in terms of Income Tax rules and deducted the income tax on the same, in this regard the appellant produced Form No. 16 issued under the Income Tax Act, which shows that the said persons worked as employees of the appellant, therefore, there is no doubt about the employer-employee relationship, thus the appellant is not liable to pay any service tax as confirmed vide the impugned order. As the demand has been held unsustainable, no question of interest and penalty arises.