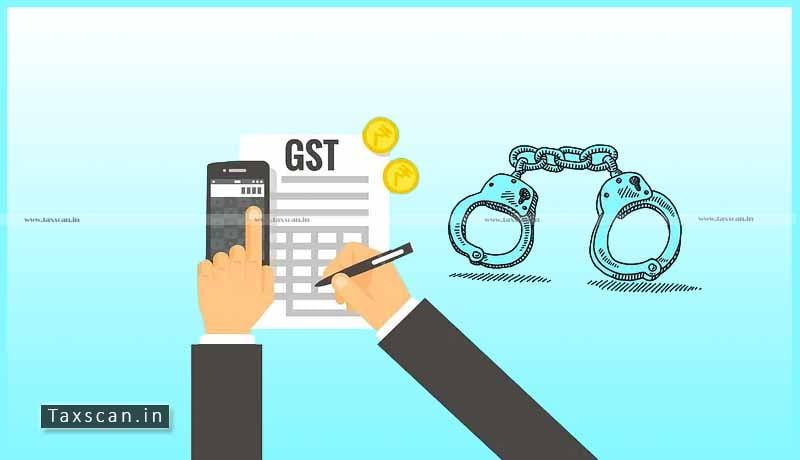 The Rohtak Court transit remand of accused to Patiala House Court as alleged firms neither issued nor received any fake invoices within the territorial jurisdiction.

The applicant, Parveen Jain urged that allegations leveled against him are in respect of the firms/companies registered under the CGST Act, 2017 at Delhi The judicial custody of the applicant was sought by the respondent-complainant not on the basis of any allegation pertaining to any firm/company registered within the territorial jurisdiction of the court.

As such, the alleged firms/companies have neither issued nor received any alleged invoices within the territorial jurisdiction of this court. Infact, all the alleged invoices have been allegedly issued or received at Delhi. In this manner, no offence appears to have been committed within the territorial jurisdiction of this court. With these submissions, request has been made to allow the transit of the remand of the applicant to the CMM, New Delhi.

In response, it has been submitted by the respondent department that the firms in which the applicant – accused has availed and from which he has been passed on the ineligible input tax credit are located and registered with the CGST Department at New Delhi. However, these firms have issued only paper invoices form various firms across the countries falling at multiple jurisdictions including Rohtak.

The issue raised was  whether without impeding the local buyer or supplier, can a person having registered office  elsewhere,  be arrested and tried by DGGI’s any unit in its jurisdiction.

The Rohtak court noted that the firms which played a vital role in issuance of fake invoices are registered at New Delhi. The complainant department has not shown so far that the six firms located at Rohtak or their proprietors have been impleaded as accused persons in the present matter.

“The application in hand is hereby allowed with direction to transit the judicial custody of the accused to the concerned Ld. CMM , New Delhi. The Intelligence is hereby directed to produce the applicant-accused before the court of Ld. CMM, New Delhi within two days positively. The IO shall also be entitled to obtain custody of the applicant-accused from the District jail, Sunaria, Rohtak for the purpose of production before the concerned court. Case papers are accordingly forwarded through proper channels. A copy of this order be provided to the IO as well as the Superintendent District Jail, Sunaria, for further necessary action,” the CJM Ashish Kumar Sharma said.

Proceedings u/s 138 or 141 of IBC against Directors can’t be initiated or continued without the Corporate Debtor: Supreme Court [Read Judgment]