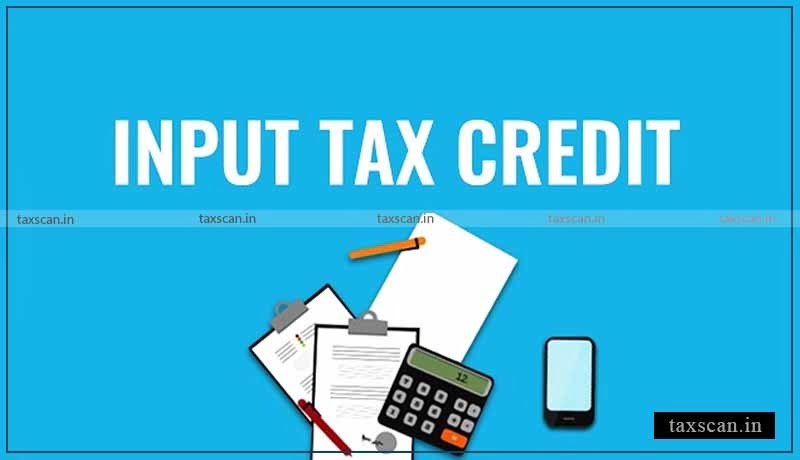 The Gujarat High Court directed the  release of the amount of input tax credit (ITC) available in the credit ledger account.

The writ applicant, Nipun Bhagat sought to challenge the action of the respondent authority in blocking the input tax credit in exercise of power under Rule 86A of the Central Goods & Service Tax Rules, 2017 to the tune of Rs.17,94,723 allegedly towards effecting the recovery of dues under the Gujarat Value Added Tax Act, 2003 in the case of one Dolphin Metals (India) Ltd.

The respondent authority sent a notice under Section 44 of the GVAT Act to the Union Bank of India proposing to attach the bank account maintained by Bhagat Marketing Private Limited, wherein the writ applicant is a Director, seeking recovery of the amount of outstanding tax and interest for the years 2006-07 to 2013-14 in the case of Dolphin Metals wherein the writ applicant was a Director for some period of time.

The bank declined to act as per the notice as the name and PAN of the account holder differed from that of the Dolphin Metals to whom the notices were addressed. The respondent authority, on the very same day, blocked the input tax credit of the amount of Rs.17,94,723 available to the writ applicant in his electronic credit ledger under the provisions of the CGST Act.

This action was with an intention to recover the amount of tax and interest due and payable by the Dolphin Metals under the GVAT Act for the period during which the writ applicant was not even the Director.

Mr. Hemani submitted that it is a settled position of law that the Directors of a Company are not to be held personally liable for the dues of the Company and the same cannot be recovered from the Directors under any of the provisions of the GVAT Act.

On the other hand Mr. Dave, the counsel for the respondent authority submitted that by virtue of Section 18 of the Act, 1956, when any private company is wound up after the commencement of the Companies Act, 1956 and any tax assessed on the Company under the Act, 1956 for any period whether before or in the course of or after its liquidation, cannot be recovered, then every person who was a Director of the private company at any time during the period for which the tax is due would be jointly and severally liable for the payment of such tax unless he proves that non-recovery cannot be attributed to any gross neglect, misfeasance or breach of duty on his part in relation to the affairs of the Company.

The division bench of Justice J.B.Pardiwala and Justice Ilesh J. Vora  while allowing the application directed the authority to unblock the input tax credit available in the credit ledger account of the writ applicant at the earliest and clarified that this order shall not preclude the department from recovering the dues of Dolphin Metals (India) Ltd. by any other mode of recovery permissible in law.