GST payable on Amount received as Reimbursement of Discount or Rebate from Castrol: AAAR [Read Order] 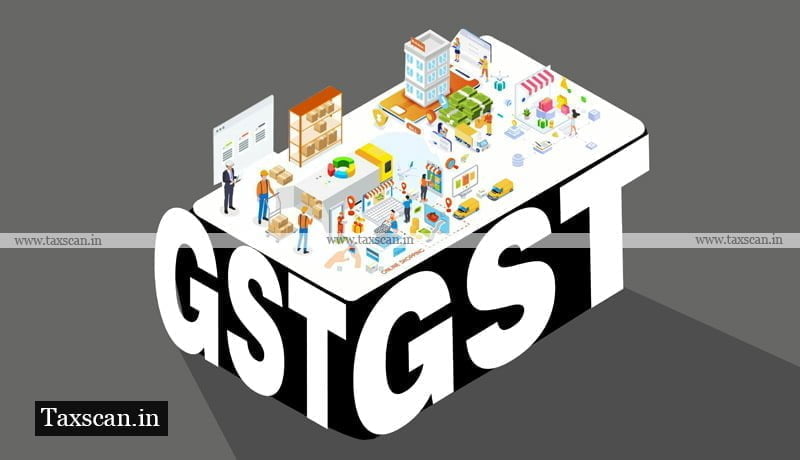 The Kerala Appellate Authority of Advance Ruling (AAAR) ruled that Goods and Service Tax (GST) is payable on Amount received as reimbursement of discount or rebate from Castrol.

The appellant, Santhosh Distributors Kottayam is paying tax due as per the value of the invoice issued and availing the Input tax credit of GST shown in the inward invoice received by them from tm Principal Company Castrol or their stockist.

The appellant has sought the advance ruling in respect of the tax liability of the appellant for the transactions mentioned herein and explained as above The appellant is paying the tax due as per invoice value Issued by them and availing the input credit of GST Shown In the inward invoices reached by them from the Principe Company Castrol their stockist.

Aggrieved of the decision, the appellant has filed the instant appeal before this Appellate authority.

The coram of Shyam Raj Prasad and Anand Singh ruled that the additional discount reimbursed by M/s Castrol, is liable to be added to the consideration payable by the customers or dealers to the appellant. The appellant is liable to.pay GST at the applicable rate.

The Appellate Authority added that the appellant is liable to pay GST at the applicable rate on the amount received as reimbursement of discount or rebate from M/s Castrol.