GSTR 3B Due Date extended 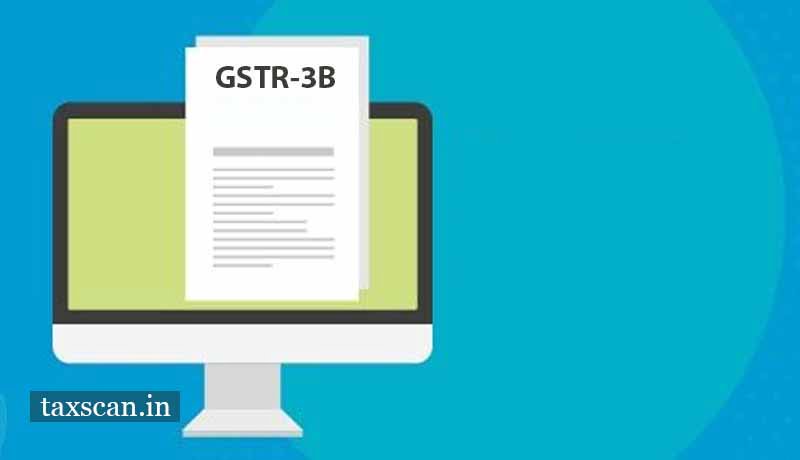 The Central Board of Indirect Taxes and Customs (CBIC) has extended the due date for filing GSTR 3B for the period March for three days i.e., 23rd April 2019.

“Due date of filing GSTR-3B for the tax period March 2019 has been extended to 23rd April 2019. The relevant notification is being issued for the same,” the GST Portal said.

A Notification issued by the CBIC earlier said that “the return in FORM GSTR-3B of the said rules for each of the months from July 2018 to March 2019 shall be furnished electronically through the common portal, on or before the twentieth day of the month succeeding such month.”

“Every registered person furnishing the return in FORM GSTR-3B of the said rules shall, subject to the provisions of section 49 of the said Act, discharge his liability towards tax, interest, penalty, fees or any other amount payable under the said Act by debiting the electronic cash ledger or electronic credit ledger, as the case may be, not later than the last date, as specified in the first paragraph, on which he is required to furnish the said return,” the Notification said.

Excise Officer and Chartered Accountant arrested in a Bribery Case