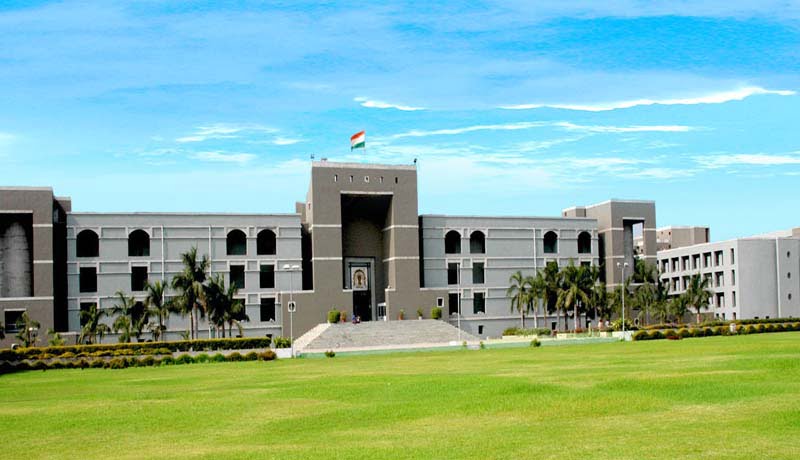 The Gujarat High Court has ordered an inquiry against Goods and Services Tax ( GST ) Department Officials illegally staying at the house of a taxable person without the authority of law.

According to the report submitted by learned Government Counsel, the carry out the search at the residential premises of the petitioner had stayed there from 11.10.2019 to 18.10.2019. A perusal of the record of the proceedings of the case reveals that on 11.10.2019 at 2:15, it has been recorded that after searching of the rooms in the premises, the records of the accounts were brought to the main room and gathered there which included the bank passbooks of the family members as well as cheque books and that verification thereof is continuing.

The proceedings thereafter do not reveal any further search carried out at the premises but reveal that the officers had stayed at the premises and had examined the phone calls that were received by the family members and had recorded their phone calls. They had also recorded statements of the family members of the petitioner on 11.10.2019. The record further reveals that the officers who had arrived on the previous day, as well as the panchas, were relieved by new set of officers and panchas and this cycle continued till 18.10.2019. It appears that thereafter they have been questioning the family members of the petitioner on a day to day basis till 18.10.2019.

The division bench comprising of Justice Harsha Devani and Justice Sangeeta K. Vishen observed that, “In exercise of powers under sub-section (2) of section 67 of the CGST Act, it is not permissible for the authorised officer to use coercive measures against family members to find out the whereabouts of the taxable person. It is shocking to see that in premises where there are three ladies, namely, the petitioner’s mother, wife and young daughter, male officers together with a CRPF Officer have stayed throughout day and night despite the fact that the goods, articles and things were already seized on 11.10.2019. The entire exercise carried out by the concerned officers from 12.10.2019 to 18.10.2019 was totally without any authority of law and in flagrant disregard of the provisions of the Act and the rules and in total abuse of the powers vested in them under the Act”.

“The manner in which the officers have conducted themselves by overreaching the process of law and acting beyond the powers vested in them under sub-section (2) of section 67 of the CGST Act needs to be deprecated in the strictest terms. Therefore, a proper inquiry needs to be made in respect of the action of the respondent officers of staying day and night at the premises of the petitioner without any authority of law”, the Court also added.

The Court also directed the Commissioner of State Tax, Ahmedabad shall carry out a proper inquiry in the matter and submit a report before this court on or before 13th November 2019.