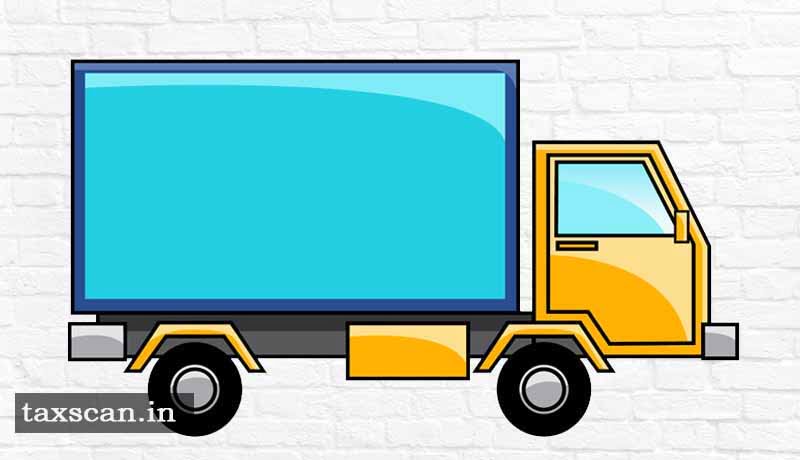 The Tamil Nadu State Appellate Authority for Advance Ruling (AAAR) held that Head office adopting the value for supply to other branches is eligible for Input Tax Credit (ITC) as provided under Proviso 2 to Rule 28 of the CGST/TNGST Rules 2OI7.

The appellant is carrying on business activities in respect of spectacle frames, sunglass lenses, contact lenses as well as reading lenses. They procure these items locally as well as by way of import. The appellant has their head office in the State of Tamil Nadu and has branches in various States outside Tamil Nadu. The goods procured/imported are transferred to various branches for subsequent supply to customers by those branches.

Under GST Law, supply to branches outside the State is considered as supply between distinct persons and accordingly, appropriate tax is to be paid. The appellant is required to adopt value as per Rule 28 of CGST Rules, 2017. Rule 28 provides for various options. Since the branches of the appellant located in various other States are eligible to take the full Input tax credit in respect of supplies made to them, the appellant wanted to adopt price as per the second proviso to Rule 28 for payment of tax for such transfers. The appellant sought the authority for the advance ruling to determine the value to be adopted in respect of the transfer to branches located outside the State.

The Order was rendered by the bench comprising of Ajith Kumar and T.V. Somanathan.

The Bench ruled that the appellant is eligible to adopt the value as per Second Proviso to Rule 28 of the CGST/TNGST Rules 2OI7, at the time of supply of goods from the State of Tamilnadu in the terms of the scenario discussed, in as much as the recipient distinct person is eligible for full Input Tax credit as required under the said proviso.