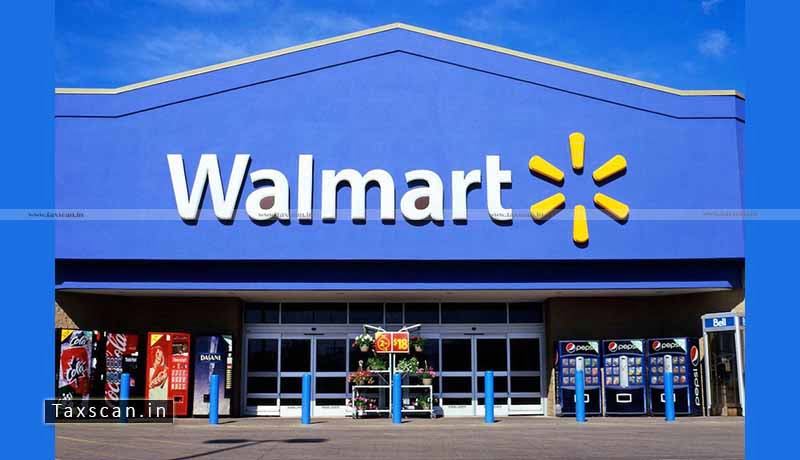 Washington D.C. plus 38 states are currently governing the facilitator laws which require the marketplace to remit and collect the e-commerce sales tax on behalf of the third party.

The Supreme Court of Louisiana ruled that Walmart.com does not have to pay e-commerce sales tax to a local parish, however this decision of the Supreme Court did not have a grave impact on the market facilitators, this is because of the Wayfair decision given by U.S. Supreme Court.

As per the ruling of the High Court of Louisiana, the lower courts were incorrect in finding that Walmart.com met the essentials of ‘dealer’ under the Louisiana law.

On the comparison made between the online marketplace and the auctioneer by the Louisiana Supreme Court and stated that as per the Louisiana Law auctioneer are not the parties to the sales but merely facilitators of sale.

Therefore, it was added that the marketplace has long made that they are not obligated to collect and remit the sales tax in accordance with the general laws of Louisiana.

Accounting and Billing Software Providers can enrol with GSTN to Receive Regular updates on E-Invoice: CBIC