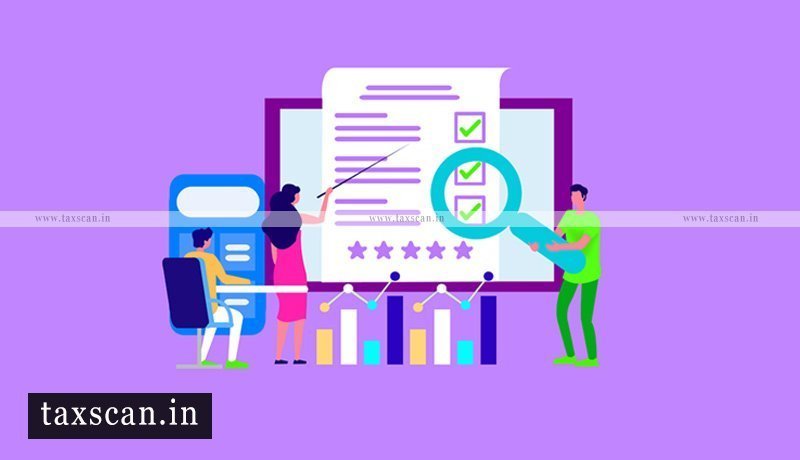 The Karnataka High Court held that the Deduction not claimed in original assessment proceedings can not be claimed during re-assessment.

The AO determined the total income at Rs. Nil as against the amount of returned loss of Rs.5,87,56,498/- under normal provisions of the Act. The Assessing Officer, in the order of assessment, made the interest and administrative expenses under Section 14A of the Act to the extent of Rs.18,74,89,400/- by reference to the formula prescribed under Rule 80D of the Income Tax Rules. The Commissioner of Income Tax (Appeals) affirmed the order passed by the Assessing Officer. The assessee thereupon filed an appeal before the Tribunal. The Tribunal, by order dated 28.07.2017, has dismissed the appeal.

Mr. Balram R.Rao, counsel for the assessee submitted that the Tribunal erred in not appreciating the suo motu disallowance only made by the appellant out of abundant caution, considering similar disallowance made in the past Assessment Years as there were no precedents. It is further submitted that the Tribunal ought to have taken into account the well-settled legal principle that the Assessing Officer should determine the taxable income of the assessee under the Act as per the prevalent law and judgments which are applicable to the fact situation of the case. It is also submitted that the Tribunal ought to have held that disallowance under Section 14A of the Act in relation to the indirect taxes should be restricted to 1% – 2% of the dividend income only and the Tribunal erred in confirming the disallowance under Section 14A to an extent of Rs.4,94,32,158/-. It is also urged that the Tribunal erred in not appreciating that having regard to the second provision to Section 153A, the completed assessment cannot be disturbed only in the case where there is any undisclosed income found in the course of search or any incriminating documents disclosing any undisclosed income.

The division bench of Justice Alok Aradhe and Justice Hemant Chandangoudar held that the assessment or reassessment made in pursuance to Section 153A of the Act is not a de novo assessment and therefore, it was not open to the assessee to claim and be allowed such deduction or allowance of expenditure which it had not claimed in the original assessment proceedings which in the case of the assessee stood completed vide order dated 15.01.2009 passed under Section 143(1) of the Act.