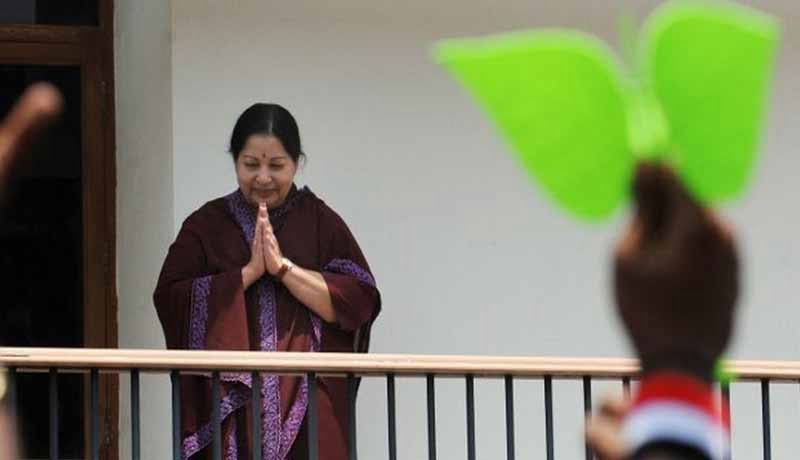 The Income Tax department on Thursday informed the Madras High Court that the Poes Garden residence of late Chief Minister Jayalalithaa has been attached. The residence was proposed to be converted into a memorial by the Tamil Nadu government, was also under attachment for recovery of tax dues.

On 3rd January, the High Court while considering public interest litigation ( PIL ) by a social activist, had directed the department to appraise it of tax dues and the status of recovery, if any, relating to Jayalalithaa’s house.

Deputy Commissioner of Income Tax, Central Circle, Shoba filed the counter-affidavit, which contained information about the demands raised under the Income Tax Act against Jayalalithaa and the list of the four immovable properties under attachment, including her Poes Garden house.

Of the four properties, attachment notices for three, including the Poes Garden house, were served in 2007, whereas for the one on St Mary’s road, notice was served in 2013.

The senior counsel for the I-T department appeared before the bench and sought two weeks’ time to file another affidavit of the authorized officer of the department to give the position of assessments, appeals if any, and recovery of outstanding arrears of tax assessed, besides the steps taken for the recovery of the same.

The department would also spell out its stand in the matter of recovery of such arrears of tax and whether for those reasons, they had any objection to the relief claimed in the present writ petition for creating a memorial of the former AIADMK leader.

On the demands of the I-T department indicated in the affidavit, the advocate general said the state might be permitted to file a memo to place on record as to who should be impleaded on behalf of Jayalalithaa’s estate.

Concurring with the request, the bench posted the matter for further hearing to February 7.

On August 17, 2017, Palaniswami had announced his government’s decision to convert the former chief minister’s residence into a memorial.