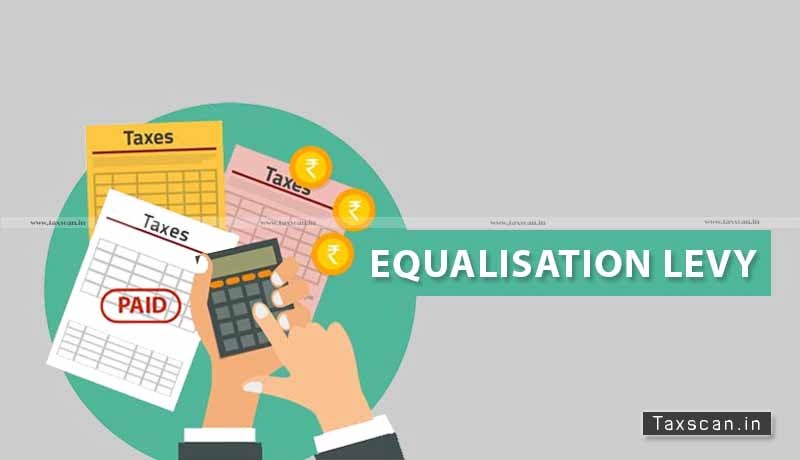 The Indian Government is open to engaging in discussions around the minimum global corporate tax being initiated by the United States (US) and said that the issue of equalisation levy or digital taxes should also be addressed positively.

The Biden administration in the US is calling for the world’s biggest multinational companies to pay levies to national governments based on their sales in each country, as part of an ambitious proposal for a global minimum tax.

Biden hopes the promise of a more stable international tax system will stop the proliferation of national digital taxes and break the mould of tax avoidance and profit-shifting.

As per the tax experts the new concessional tax of 15 per cent being offered by India for manufacturing companies could be threatened by the proposals, and there is a need for a careful calibration to the new regime.

The government sources said that while taxation is ultimately a sovereign function, and depends upon the needs and circumstances of the nation, the government is open to participate and engage in the emerging discussions globally around the corporate tax structure.

The economic division and tax department will look into the pros and cons of the new proposal as and when it comes and the government will take a view thereafter, the Government added.

India has faced threats from tax havens, in the past and presently also many startups are moving to Singapore to exploit the tax arbitrage, which strictly needs to be addressed.

The Government sources, while pointing out the critical aspects said, “if they are proposing this global minimum level, then why the opposition to equalization levy, why these double standards? We also need to note that the earlier big cases under litigation, in case of a telecom and an energy company, are also due to companies exploiting residency in tax havens, even though entire business presence and income is generated in India.”

The equalisation Levy was introduced in India in 2016, with the intention of taxing the digital transactions i.e. the income accruing to foreign e-commerce companies from India. It is aimed at taxing business to business transactions.

Currently, applicable rate of tax is 2% of the gross consideration to be paid, earlier the equalisation levy was at the rate of 6%.