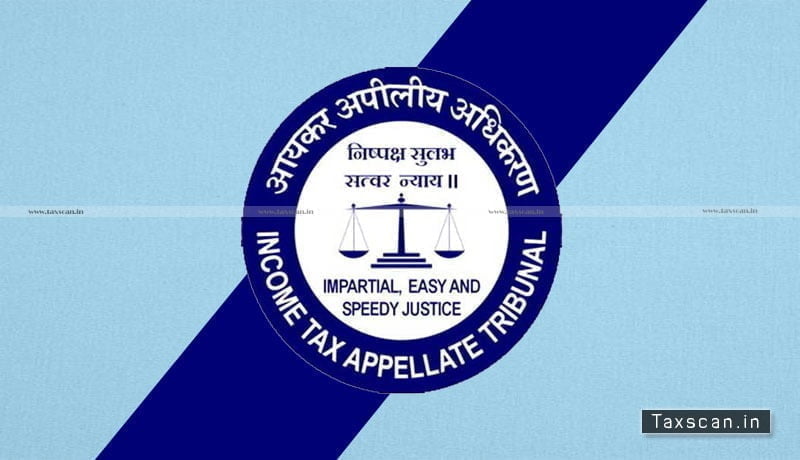 The Income Tax Appellate Tribunal (ITAT), Mumbai Bench quashed the reassessment as there was absence of valid assumption of jurisdiction by the AO.

The assessee company, M/s Shradha Tradelinks Pvt. Ltd. is engaged in the business of trading in shares and derivatives and filed its return of income declaring a total income. Original assessment was framed by the A.O vide his order passed under Section 143(3), at an income of Rs. 4,14,25,800/-.

On the other hand, the Departmental Representative relied on the order of the AO. It was submitted that as it was proved that the assessee had booked bogus F&O loss, the same, thus, was rightly disallowed by the AO. Rebutting the claim of the assessee’s counsel as regards the invalid assumption of jurisdiction by the AO for reopening the case of the assessee, it was submitted by the department that as observed by the CIT(A) no infirmity did therein emerge.

The coram of Shamim Yahya and Ravish Sood observed that as the AO had failed to independently apply his mind to the „material‟ available on his record and mechanically acting on the information supplied by the Directorate of Income Tax had on the basis of incomplete and incorrect facts reopened the case of the assessee under section 147 of the Act.

“We, thus, not being able to persuade ourselves to subscribe to the view taken by the CIT(A) that the A.O had validly assumed jurisdiction u/s 147 of the Act therein „set aside‟ his order to the said extent. Accordingly, in the absence of valid assumption of jurisdiction by the A.O u/s 147 of the Act, the consequential assessment framed by him u/s 143(3) r.w.s 147, dated 29.03.2015 cannot be sustained and is quashed,” the ITAT said.