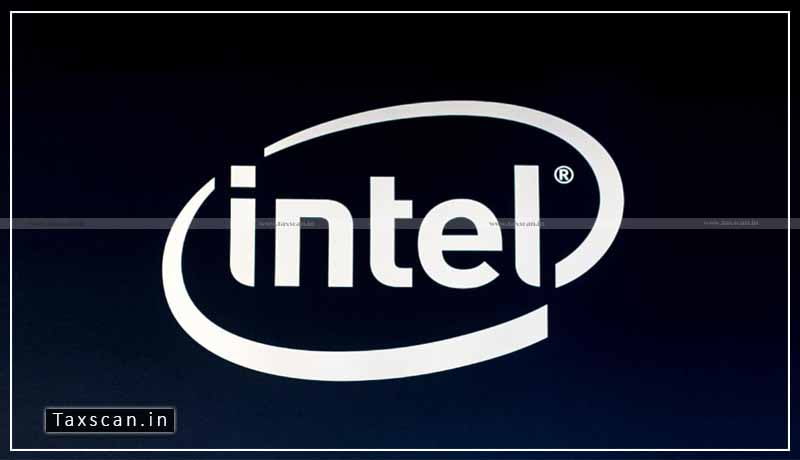 The Karnataka High Court, while ruling in the favour of the assessee, Intel Capital (Cayman) Corporation held that the ITAT rightly computed the capital gains by adopting the rate of acquisition at Rs.200.

The assessee, Intel Capital (Cayman) Corporation is a non-resident company. The company filed its return of income for Assessment Year 2008-09 by declaring a total income of 49,95,03,232.

In the assessment proceedings under Section 143(3) read with Section 144C of the Act, the Assessing Authority, vide order held that assessee had acquired foreign currency convertible bonds and after conversion of the same into shares, sold the same during the relevant previous year and disclosed short term capital gains from the transaction and paid tax thereon at the prescribed rate.

It was further held that the cost of acquisition of equity shares on conversion of foreign currency convertible bonds was shown to be at 873.83 and 858.08 per share whereas in fact the assessee converted the bonds into shares at `200/- per share.

The Assessing Authority therefore concluded that cost of acquisition of share has to be assessed at 200 per share and not at 873.83 and 858.08 per share as claimed by the assessee and completed the assessment.

The Tribunal, by an order, held that under Section 115AC of the Act, the Central Government has formed the scheme permitting some companies like NIIT to issue foreign currency convertible bonds which can at any point of time be converted into equity shares.

It was further held that subscription agreement which is approved by Reserve Bank of India, that is the regulatory body and as per the terms and conditions for the issuance of foreign currency convertible bonds between the NIIT and the assessee, the bonds are to be initially converted into shares at 200/- per share subject to adjustments under the agreement.

The ITAT held that the assessee was rightly allotted 21,28,000 shares at the rate of 200 as per bond agreement at the prevalent convertible foreign currency rate.

The division bench of Justice Alok Aradhe and Justice H.T. Narendra Prasad observed that bonds issued to the petitioner were issued under the FCCB scheme and the conversion price determined on the basis of the price of shares at the Bombay Stock Exchange or National Stock Exchange on the date of conversion of FCBBs into shares. There is no conflict between the provisions of the scheme and the Acts or Rules.