Kerala HC grants Anticipatory Bail to the person accused of non-payment of GST to tune of Rs 17.53 Cr, Non-Filing of GSTR 3B Returns [Read Order] 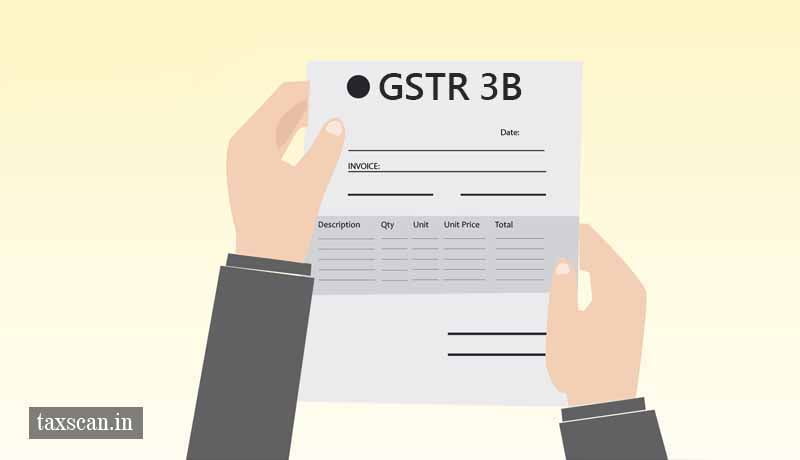 The Kerala High Court granted anticipatory bail to the person accused of non-payment of GST to the tune of Rs 17.53 Crores and non-filing of GSTR 3B returns.

The applicant, Abdul Shaji apprehends arrest for an offense of alleged non-payment of GST to the tune of Rs 17.53 Crores and non -filing of GSTR 3B returns for the period from October onwards. Initiated against M/s A.R. Agencies, Eyyal Thrissur in proceedings initiated by the Head Quarters, Anti Evasion Unit of Cochin Commissionerate. The proprietor of the aforesaid agency, Rajoob P.A, and his primary colluder, Abdul Saleem of Ittonam, Palakkad were proceeded against and their business and residential premises searched. Both of them were arrested and remanded to judicial custody.

When questioned, Abdul Saleem stated that he had shared the GST login credentials of M/s A.R. Agencies with the applicant, who is conducting ‘PSM Super Market’ at Karukaputhur in Palakkad District. It is also stated that it was the applicant who had filed the GSTR-I returns for A.R Agencies. It was also contended that the applicant had prepared GST invoices valued at Rs. 348.7 crores using the credentials of the Agency.

Accordingly, a search of the applicant’s residence was also conducted. Certain blank cheques and documents which were incriminating were recovered from his house. He was not present. But his father was present, and was informed. Consequent to that, a summons was sent to him under Section 70 of the CGST Act, directing him to appear before the Superintendent of Central Tax and Central Excise with the relevant documents.

The applicant stated that he is innocent and has nothing to do with M/s A.R Agencies, and does not even know its proprietor Rajoob. He admits of having acquaintance with Abdul Saleem, who has visited PSM Supermarket, Karukaputhur, which is a partnership firm belonging to his wife and others. He used to do arecanut business sometime ago. It has since been wound up.

The applicant stated that he has no business at present, and is not having any GST registration. When Abdul Saleem came to his wife’s Supermarket, he had helped the applicant to procure stocks from his uncle’s shop at Vadakkencheri. That apart, he has no connection with him.

The coram of Justice Ashok Menon clarified that it is a settled position that the applicant apprehending arrest need not be made an accused in a crime to seek the relief of anticipatory bail. It is sufficient in case he succeeds in establishing that his apprehension of arrest is reasonable.

The court allowed the bail application and directed the applicant to appear before the investigating officer within three weeks. He is directed to cooperate with the investigation and produce all documents called for. After interrogation, in the event of his arrest, he shall be released on bail on execution of a bond for Rs 5,00,000/- with two solvent sureties each for like sum to the satisfaction of the arresting officer, and on further conditions that he shall appear before for investigating officer as and when called for, and shall refrain from tampering with evidence or witnesses.

ABDUL SHAJI vs THE COMMISSIONER OF CENTRAL TAX