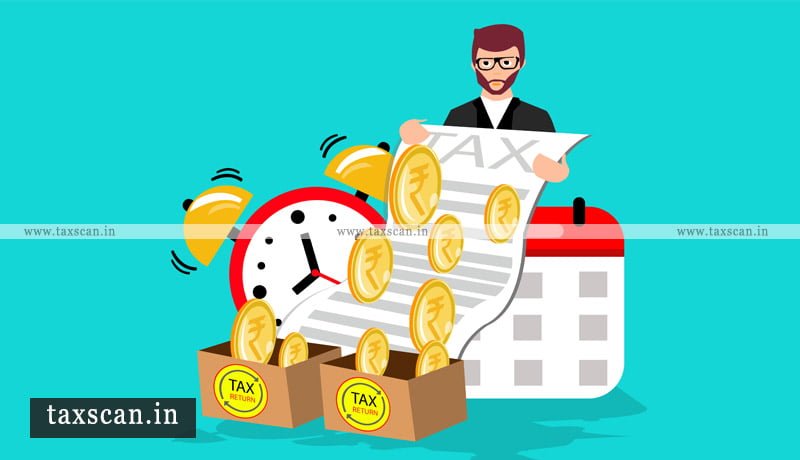 The Central Board of Direct Taxes (CBDT) has notified specified persons (reporting persons) that will furnish such information on behalf of individual taxpayers in the pre-filled ITR forms. This would help in easier filing of returns as taxpayers would just have to verify records of income accruing to them from such investments without having to source it individually before filling up the ITR form.

The intention of the pre-filled forms was to make filing returns easier as well as encourage more persons to disclose their come. Earlier, linking the Aadhar card, PAN card and bank accounts allowed the tax department to pre-fill the forms for individual taxpayers.

The CBDT notification has specified that details of an individual’s capital gains on transfer of listed securities or units of mutual funds will be provided by recognised stock exchange, depository, recognised clearing corporation or registrar to an issue and share transfer agent.

These agencies have now been included in new sub-rule of the Income Tax Act and designated as reporting persons who shall be required to furnish a statement of such financial transactions.Similarly, details of dividend income will have to be provided by the company that has given dividend to an individual while details of interest income will be provided for pre-filled ITR forms by banking companies and cooperative banks, the PostMaster General and NBFCs.

Secondly, the Registrars and share transfer agents are required to report details of capital gains on mutual funds.

All these are required to be reported by 31 May. This information will also be reflected in Form 26AS in your e-filing account.

How is it a Problem for Taxpayers?

For instance, a client who had filed her tax return in February was shocked to receive an email in the last week of March stating that the bank interest info submitted by her was incorrect. When comparing the two, it was noticed that the tax department had taken the same bank interest twice. On checking with the tax head of the bank as to how such a mistake could occur, he clarified that besides the TDS returns, one fine day all banks received a notice asking them to furnish information of interest exceeding  Rs.5,000 paid to all depositors. Therefore, they had furnished the same information twice to the tax department; once in the TDS returns, and once in response to this notice. Apparently, the tax department added both the two numbers when comparing it with the tax return.

Due to the mismatch, your case is likely to be selected for verification or limited scrutiny, which is an unnecessary and avoidable harassment for no fault of yours.

The taxpayers will not only have to compile information for their tax returns, but will also have to reconcile the pre-filled information with their compiled information, besides undertaking a similar exercise for TDS.

In particular, for capital gains on listed shares, there is likely to be a difference in almost all the figures due to day-end rates being adopted and due to the fact that brokerage and other exchange charges would not have been factored in the pre-filled information.

As a result this will involve much more time and effort, and instead of making life easier for taxpayers as desired, at least in the short term, will create more problems for them.

Tax Authorities can’t evade responsibility to ensure only correct and due Taxes are collected, No Taxpayer to be burdened with unfair additions: ITAT [Read Order]