Loss due to Fraud Committed by the Employees need not be proved by Producing Evidence of Legal Actions: ITAT Jaipur [Read Order] 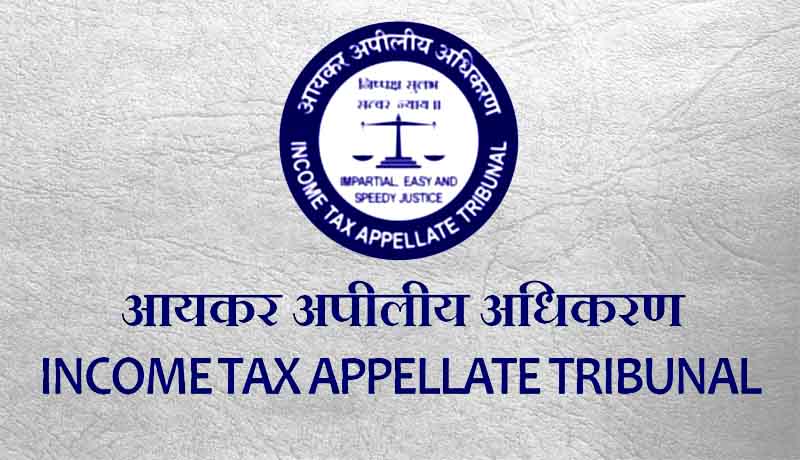 The Income Tax Appellate Tribunal (ITAT), Jaipur bench, in M/s Pawan specialities Pvt Ltd v. ACIT, held that the loss due to fraud committed by the employees need not be proved by producing evidence of legal actions and the Assessing Officer cannot insist the assessee to submit details for proving the claim of expenditure under the Income Tax Act.

The assessee-company filed income tax return by claiming expenditure in respect of the loss due to fraud committed by its employees. The AO, while completing assessment, asked the assessee to produce the copy of FIR proving the legal actions taken by the Company against such employees in order to substantiate their claim. The assessee failed to submit the same and therefore, the officer disallowed the claim for want of evidence.

The assessee contended that it is an admitted position that theft/ fraud had indeed taken place in the assessee company and the AO had nowhere doubted the fact of fraud but he disallowed the claim of the assessee for the reason that the assessee could not establish the fact of fraud like non- production of copy of FIR and not taking any legal action against the employee who was involved in this activity of fraud.It was further contended that non-action against those employees cannot bring the genuineness of the loss in question and more particularly when the fact of loss on account of fraud is an admitted position and thus the genuineness thereof automatically gets established. The assessee relied upon the Apex Court decision in Associated Banking of India Ltd. vs. CIT and the subsequent CBDT Circular No.25 of 1939 and Circular No. 13 of 1994.

The bench noted that in the above judgment and in the Circular, it was clarified that losses arising due to embezzlement of employees or due to negligence of employees should be allowed if the loss took place in the normal course of business and the amount involved was necessarily kept for the purpose of the business in the place from which it was lost. In view of these findings, the bench allowed the appeal filed by the assessee. 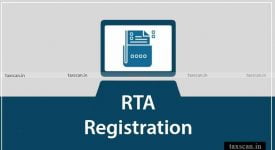 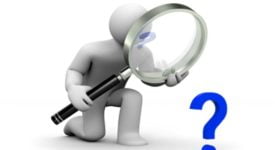 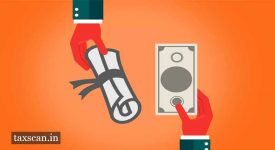 Transfer of Shares being a Family Arrangement can’t be treated as Gift or Perquisites: ITAT deletes Addition [Read Order] 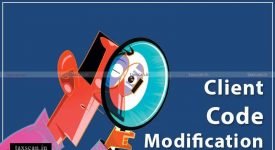