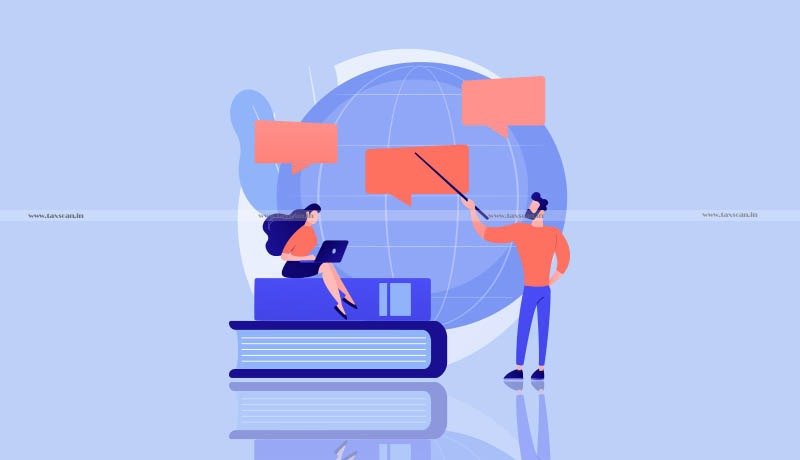 The Madras High Court deleted the disallowance of expenses incurred towards foreign education and training expenses of a partner.

The appellant, M/s.Aswathanarayana & Eswara has raised the issue of whether the Tribunal was right in law in holding the expenditure incurred towards foreign education and training expenses of a partner Shri H.E.Srinivas Shastry, son of one of the partners Shri. Eswara, as personal in nature and hence not an allowable deduction.

The assessee is a partnership firm consisting of two brothers, two sons of one brother. All the four partners are duly qualified Engineers (B.E.) and the firm is carrying on Engineering Consultancy Profession for leading Indian Corporate Clients. One of the partner’s sons, Mr.H.E.Sriprakash Shastri, joined the firm in April 2000 after completing his B.E., degree. He had taken an active part in the conduct of the business of the firm from the date of his induction as a partner.

Even while doing his B.E. Degree course, he is stated to have been attending the office of the firm and getting acquainted with reinforced concrete design, planning estimates, and construction management. After graduation, he was made a working partner of the firm and he has worked on several projects, which have been mentioned by the assessee. In February 2001, he was sent to Australia for higher education.

The duration of the course and training is for a period of two semesters and the course underwent was directly related to the profession carried on by the firm and this accrued in favor of the firm, as could be seen from the facts placed before the CIT(A), where the professional fee received by the firm had substantially increased.

On return, after completion of the post graduate degree, the partner continued to work for the firm and materials were placed to show that several important contracts have been secured by the firm, which they attribute to the educational qualification and expertise acquired by the partner of the firm abroad. There was no material place by the Revenue to demonstrate that any part or whole of the stand taken by the assessee was either false or untrue.

The division bench of Justices M.Duraiswamy and T.V. Tamilselvi was fully satisfied that this is not a case where there is a misuse of the provision of Section 37 of the Act to foist a personal expenditure as business expenditure.

Therefore, the court was of the considered view that the expenditure was allowable and the authorities concurrently erred in not taking into consideration the factual position placed, in spite of specific grounds raised before the Tribunal, which would render the decision perverse.