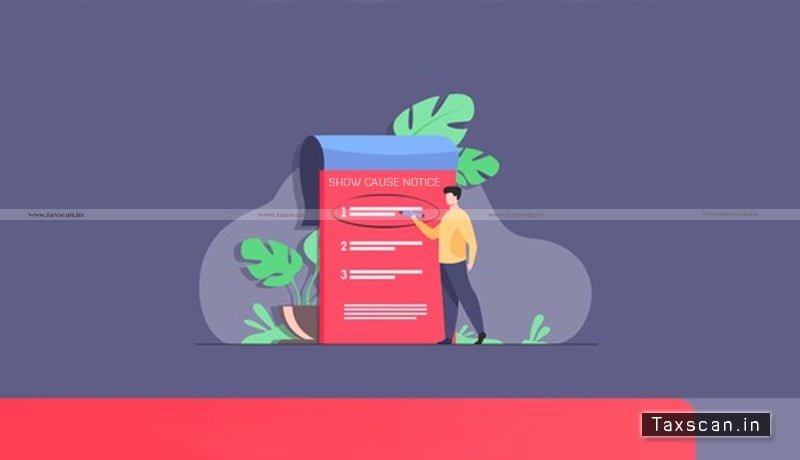 The Madras High Court stayed the Show Cause Notice to pay back monetary value of the utilisation of the disputed Cenvat credit.

The petitioner, M/s Chettinad Cement Corporation is a company that is assessed to central excise and service tax. The respondent authority has issued the impugned show cause notice calling upon the petitioner to pay back the monetary value of the utilisation of the disputed Cenvat credit.

The show cause notice has been issued in terms of the Circular bearing No.33/07/2018-GST in F.No.267/67/2017-CX.8 issued by the government. Therefore, the petitioner has been constrained to question not only the validity of the show cause notice but also the aforesaid circular.

The stand of the petitioner is that in respect of the disputed credit, they have already initiated appropriate proceedings. They are pending at various stages. There is no prohibition in law against utilisation of disputed credit.

The petitioner urged that Section 142(6)(b) of the Central Goods and Services Tax Act, 2017, which says “every proceeding of appeal, review or reference relating to recovery of CENVAT credit initiated whether before, on or after the appointed day under the existing law shall be disposed of in accordance with the provisions of existing law and if any amount of credit becomes recoverable as a result of such appeal, review or reference, the same shall, unless recovered under the existing law, be recovered as an arrear of tax under this Act and the amount so recovered shall not be admissible as input tax credit under this Act.”

The petitioner contended that the object behind incorporation of such a provision would indicate that there is no bar for utilisation of disputed credit and that is why recovery is also provided for.

The single judge bench of Justice G.R.Swaminathan while granting the relief petitioner  stayed the show cause notice  issued on the basis of CBIC Circular No. 33/7/2018 dated February 23, 2018, prohibiting carrying forward and utilisation of transitional credit pertaining to disputed credits under Cenvat regime.

Subscribe Taxscan AdFree to view the Judgment
Support our journalism by subscribing to Taxscan AdFree. We welcome your comments at info@taxscan.in