Method of Computation prescribed u/s 80HHC(3) can be applied for determining profit/loss from Trading Goods for the purpose of s. 80IA: Punjab & Haryana HC [Read Judgment] 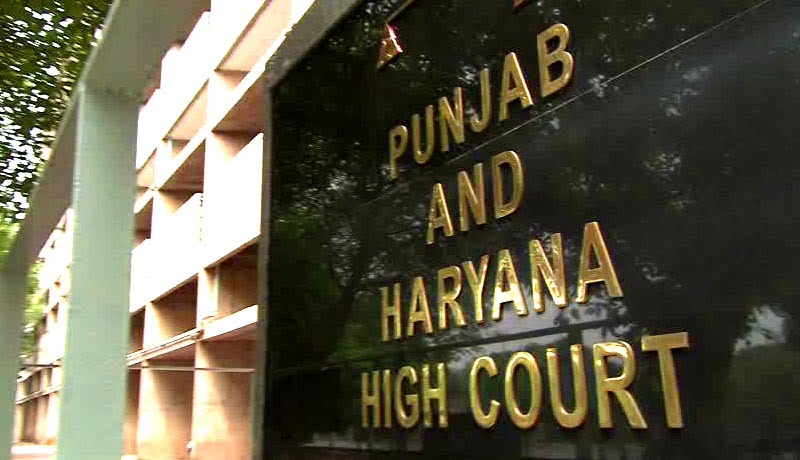 A division bench of Punjab and Haryana High Court has directed the Assessing Officer to compute the deduction under section 80 IA of the Income Tax Act by following the method in Section 80 HHC (3) for working out the profit/loss from Trading Goods.

The assessee M/s Nahar Exports Ltd. admittedly carries on trading as well as manufacturing and export activities. Admittedly, the manufacturing activity is an eligible activity under Section 80 IA.

The AO found that the total cost of material and other direct expenses was about Rs. 142.46 crores as against which the total cost of traded goods was Rs. 22.47 crores. The AO directed that while computing the deduction under Section 80 IA, 1/ 7th of the profits would be excluded from the total profit.

The CIT (A) on the other hand noted that the computation of the loss in respect of the trading activities was filed by the assessee by its letter dated 20.10.2000. The CIT(A) accepted the assessee’s contention that the AO had ignored the amount of loss computed by the company without any basis or evidence and reduced the same from the profits of the industrial undertaking. The CIT(A) also accepted the contention that the AO had estimated the profits on mere guess work and that there would be no justification for applying a different yardstick and method for computing the results of the trading activities while dealing with claims under Sections 80 IA and 80 HHC. In other words the finding of the CIT(A) is that the AO having accepted, on the basis of the assessee’s books of account, that there was a loss in respect of the trading activities while dealing with the case under Section 80 HHC could not come to a contrary conclusion while dealing with the claim under Section 80 IA. The loss in the trading activities is still a loss.

The First bench of Punjab and Haryana High Court comprising of Chief Justice S.J Vazifdar and Justice Darshan Singh has upheld the findings of ITAT and CIT and observed that, the Tribunal rightly remanded the issue to the AO to recalculate the deductions under Section 80 IA of the Income Tax Act.