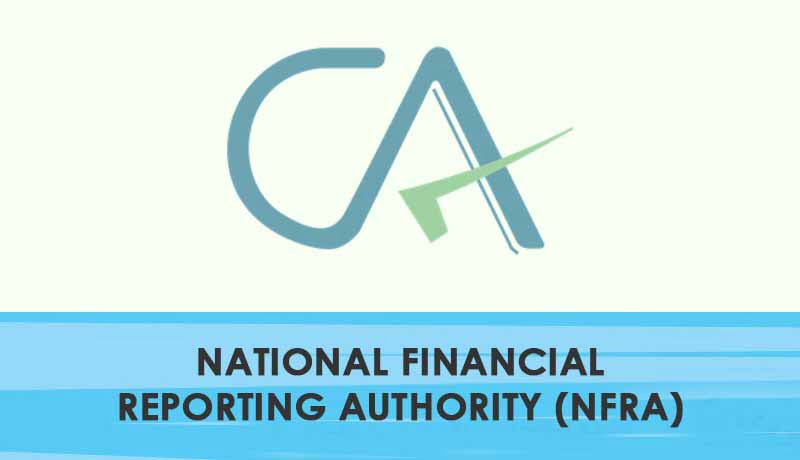 The Ministry of Corporate Affairs (MCA) has notified that the newly constituted National Financial Reporting Authority ( NFRA ) can investigate the matters relating to misconduct of Chartered Accountants from 24th October 2018.

Earlier this month, the Central Government has notified the constitution of the NFRA, a new regulatory for the auditors in the country.

NFRA would have power to suo motu investigate the auditor and also to punish him for misconduct and remove his name from the register maintained by ICAI. In addition, the authority will also have the power to penalise any member or firm of chartered accountants.

Following this, the Delhi High Court, in a petition filed by the Northern India CA Federation, had granted an interim relief by staying the proceedings of the NFRA.

The petitioners urged that this would lead to a situation where the auditors would not be able to perform/discharge their function, duties and responsibilities as auditors under the Companies Act fairly, truthfully and independently.

Mere License to Enter the Property for Carrying Out Development not ‘Transfer’ for imposing Capital Gain Liability: ITAT [Read Order]