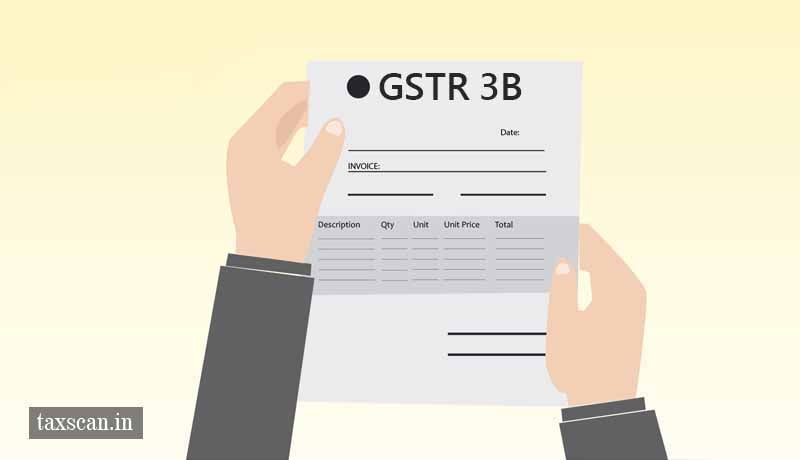 The Goods and Services Tax portal has today said that the system has not been updated according to the change in the late fee for the delay in GSTR-3B. The Central Board of Indirect Taxes and Customs ( CBIC ) has notified that late fees on GSTR-3B would be waived off with Nill Liabilities. In a Notification issued by CBIC said that, For the period from July 2017 to Jan 2020, which is prior to the COVID period, a lot of Return Filing has been pending. For all those who have no tax liabilities but who have not filed their returns between July 2017-Jan 2020, there will be zero late fees.

Responding to the new change, the portal today tweeted “the change in late fee amount made vide notification no. 57/2020 dated 30-06-2020 has been incorporated on the GST portal. Late fee paid in excess than prescribed in the notification shall be re-credited in due course.”

As per the notification, for the taxpayers having an aggregate turnover of more than rupees 5 crores in the preceding financial year, who fail to furnish the return in FORM GSTR-3B for the months of May 2020 to July 2020, by the due date but furnish the said return till the 30th day of September 2020, the total amount of late fee under section 47 of the said Act, shall stand waived which is in excess of two hundred and fifty rupees and shall stand fully waived for those taxpayers where the total amount of central tax payable in the said return is nil”. Small taxpayers whose aggregate turnover is up to ₹ 5 crores will be provided a waiver of late fees and interest if they file the form GSTR-3B for the supplies affected in months of May, June, and July 2020, by September 2020, no late fee or interest.

Services provided by an Educational Institution to its Students, Faculty and Staff to Skill Development Courses, exempted from GST: AAR [Read Order]