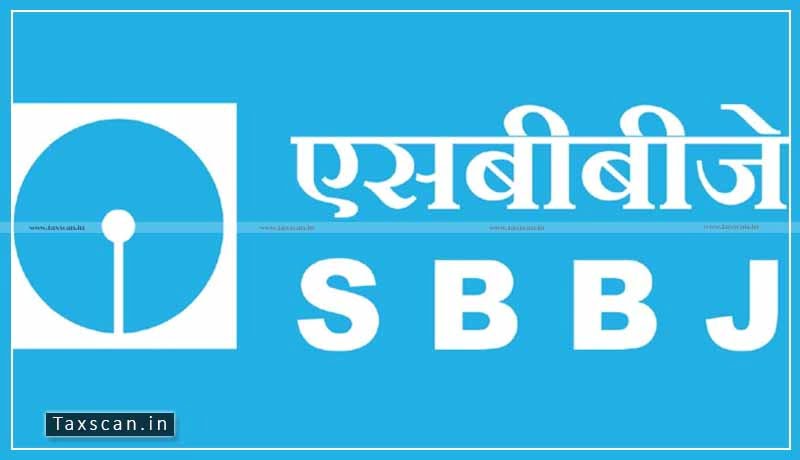 The Customs, Excise and Service Tax Appellate Tribunal (CESTAT), Delhi bench has held that service tax cannot be levied on reverse charge mechanism basis on an Indian bank acting as a mediator between an Indian exporter and the foreign banker representing foreign importer.

During the relevant period, the service tax department has demanded service tax from the appellant under reverse charge mechanism by holding that they are providing banking services to the importers/exporters by facilitating the settlement of payment between them in connection with the import and export of goods/services.

The Foreign Exchange Management Regulations require all foreign trade transactions to be necessarily routed through normal banking channels. For the settlement of payment between the importer and exporter, banks of importer and exporter have to play their role in making and collecting the payments.

The Tribunal, while considering the appeal filed by the assessee, observed that the demand should be dropped on two grounds. Firstly, the Foreign Bank does not transact the business of banking in India and, therefore, would not fall within the definition of a “banking company”, which is a pre-requisite for a service to be covered under “banking & other financial services”. Secondly, the Indian Bank does not pay any amount to the Foreign Bank and, in fact, the Indian Bank only plays a role of a mediator between the Indian exporter and the foreign banker representing the foreign importer.

“This is a general practice that the exporters are required to follow by routing the export documents through a banking channel,” the Tribunal observed.

“The inevitable conclusion that follows from the above discussion is that the Indian Bank is not the recipient of any service rendered by the Foreign Bank and, therefore, there is no liability to pay service tax on a reverse charge mechanism,” the Tribunal added.

Relief to Xerox India: ITAT directs AO to delete adjustment made on account of AMP Transactions